Scott26 (or whatever name he’s going by today) has long been a great source of information for BMW fans. He works for the company and has insider information that is often on target years before a new model is launched. So that makes this new rumor Scott27 rumor all the more interesting to MINI fans.

As we have reported last May MINI is seriously considering putting a version of the Beachcomber into production in the coming years. But what form will it take? That’s where we pick up Scott27’s latest insider information. But one quick caveat before we get to that. The following is his opinion and not ours. While it seems very plausible (and we hope it’s correct) we know first hand how quickly product decisions can be made and then reversed. Now we turn it over to Scott27:

>With the expansion set to continue with MINI we are looking at alternatives to widen out the MINI Brand with a new model expansion that will be inherited with the Countryman and the next generation MINI.

>The beachcomber Concept was an idea to officially preview the Countryman in light of the MINI Crossover Concept.

>The Problem with the Beachcomber is that not everybody is around sea and sand 24/7 especially for a five door concept. Whilst the Beachcomber is a practical solution for a surfer or triathlete and their friends , it does not sit well with the corporate image of having a five dr beach orientated vehicle.

>A Solution once conceived in 2005 by the MINI design team is a 3dr more sport orientated activity MINI which is being looked at as a brother vehicle to the MINI Countryman. Using the Countryman’s platform but shortened and All4 four wheel drive drivetrain.

>MINI Canyon is an idea that takes the formula as used with the MINI Coupe but translates that to a small Activity MINI , utilising 3drs and space for four. 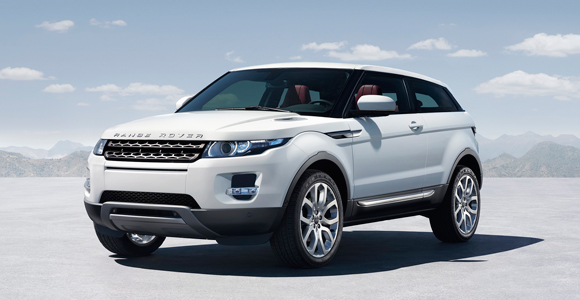 >Comparisons with the Land Rover Evoque are welcomed but MINI had this idea in 2005 and before that.

>What is unique is the unusual “Origami” roof line that like the Evoque swoops down giving the car and extremely dynamic roofline which seperates two rear windshields , as shown here a full sized spare tyre is retained , but the design also utilises a luggage box built into the roof for extra flexibility. Aswell as removable roof panels which would make a Beachcomber more possible with this car.

>The car is on the Design wall in Munich to decide how to further progress the MINI portfolio. And the overall look remains but the details will be brought into line with the other MINI family.

>The proposal goes that if the MINI can spawn a Coupe Can the MINI Countryman propose a smaller 3dr activity Concept.

>Official decision has not been taken but it looks likely that the MINI Canyon could become a reality. Although Canyon is the design project name it could retain the original title or use a classic MINI title or something new.

The Future of the Paceman & Clubman

The Next Generation MINI to Debut Monday