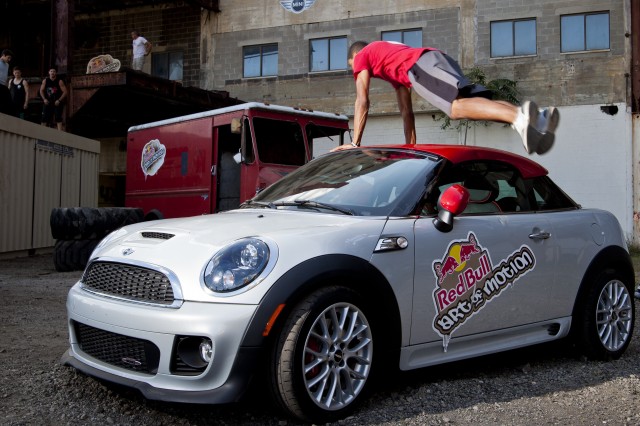 Tune in to next week’s episode of White Roof Radio, as our man Chad was at this event and will tell us all about it.

[Official Release] With flips, forward and backwards summersaults, jumps over an abyss and other spectacular elements in his routine, Gustafsson (SWE) won over a four-person jury and thrilled the crowd. “Free Running is all about passion, it’s a way of life. There’s hardly an obstacle that I can’t get over – or at least try to get over,“ said the victor with a broad smile. The Russell Industrial Center was converted into a paradise for Free Running already on Friday and on Saturday evening thousands of fans crowded along the shore of the Detroit River around Hart Plaza to witness the finals.

The urban playground in the heart of the U.S. city, set up directly in front of the metropolis’s sky line and near the tunnel leading under the river across the international frontier to Canada, was completely packed with fans. The competitors had just one minute to make it through the course and overcome a height differential of 15 meters. “It just wipes you out physically by the time you get to the end of the course,“ said Tim Shieff (UK), who took second place, and was still breathing hard into the microphones and tape recorders of dozens of journalists afterwards 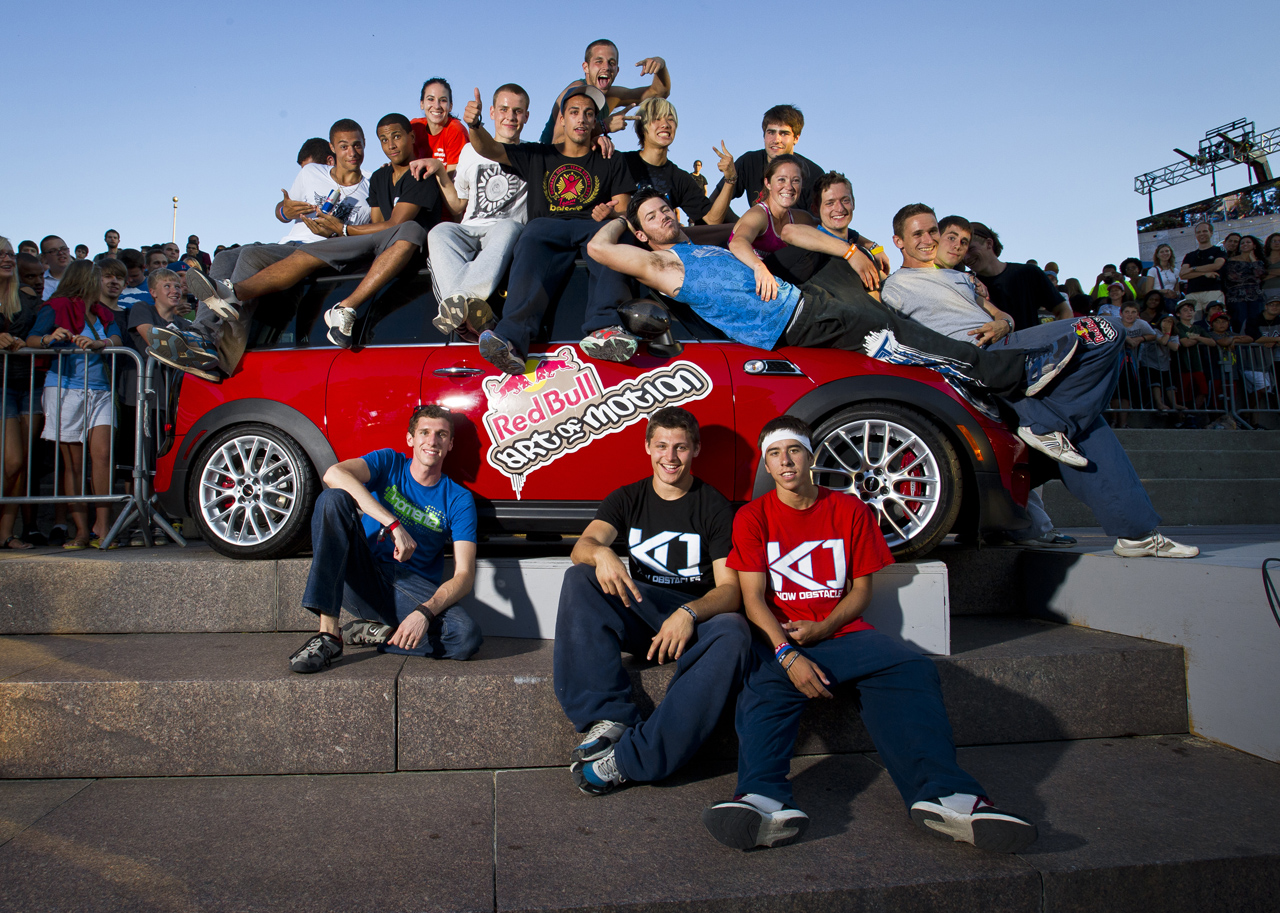 In Free Running the goal is to complete the course with obstacles of all kinds with as much creativity, style and skill . The athletes go to the limits of defying gravity, overcoming gorges between buildings and a variety of obstacles with an incredible lightness. “It’s not something you should try out at home,“ said Free Runner Ryan Doyle (UK), who was a member of the jury in the U.S. car capital city. “The guys are all professionals and train for months at a time to get to this level.“

Free Running is the number one sport on YouTube with more than 20 million uploads. The first competition was staged in 2007 and the sport has evolved as Red Bull Art of Motion as a state of the art competition. In 2011 Tim Shieff (UK) was voted top of the heap in a competition in London. Jason Paul (GER) was able to win over the jury at the end of July on the biggest building in Japan in Yokohama. The world famous stuntman and Free Runner Ryan Doyle (UK) was on top in Sao Paulo (BRA) 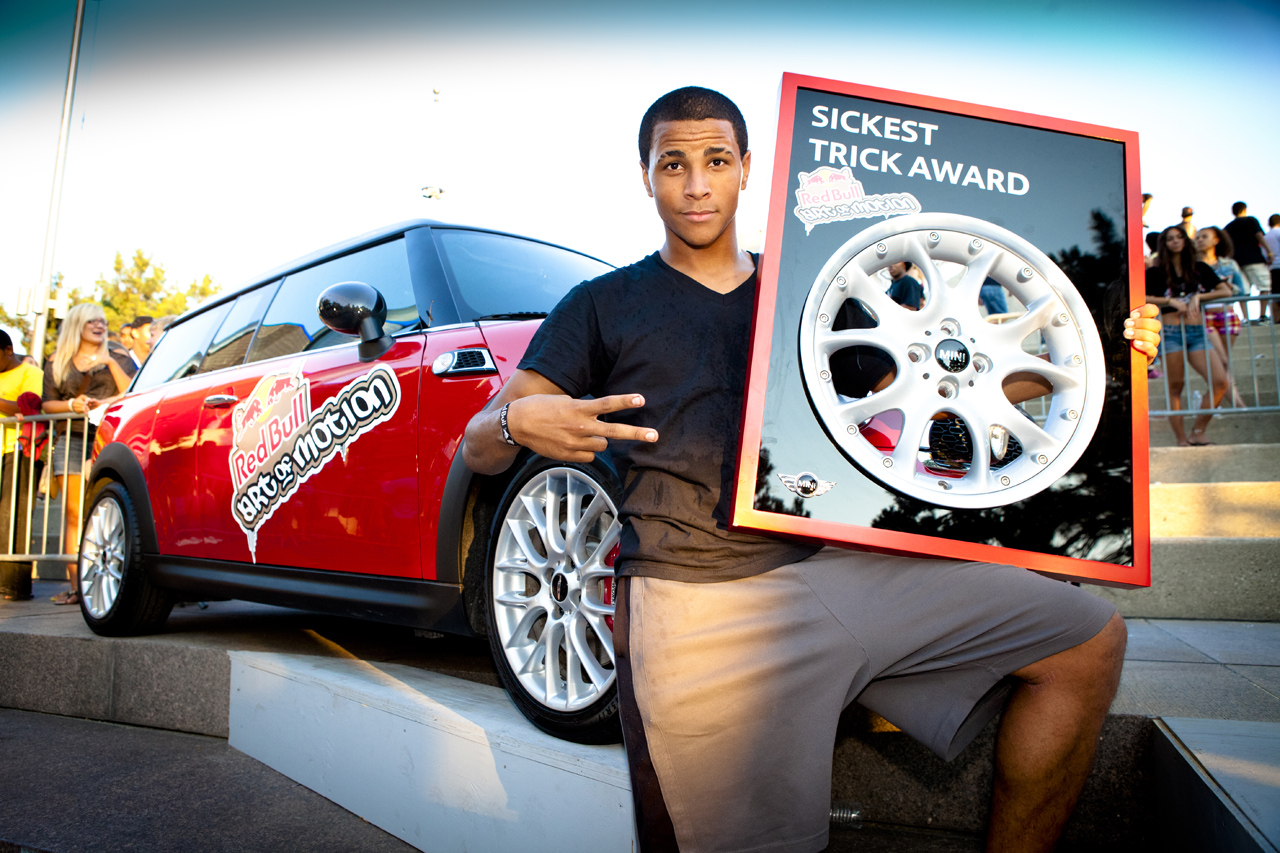