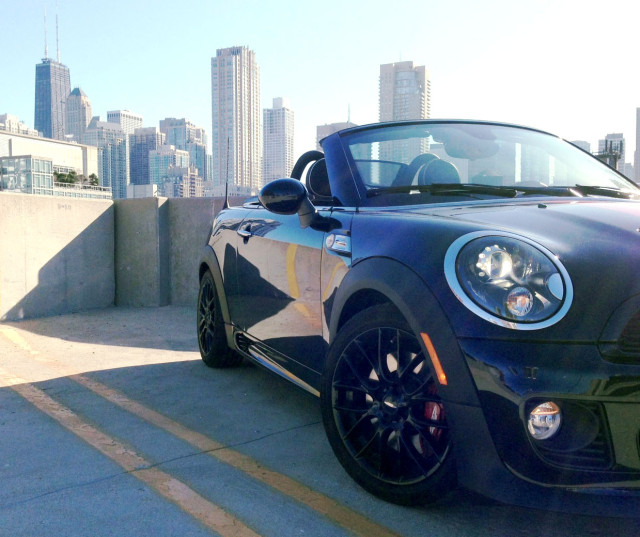 MINI’s off to a good start for 2013 with March up over 3%. The increase came from strong sales of the Roadster and continued success of the Countryman. Additionally MINI USA moved 169 Paceman(s) in its first few weeks of limited availability. You can see the full numbers after the break.

MINI USA Sales Up 9% for July