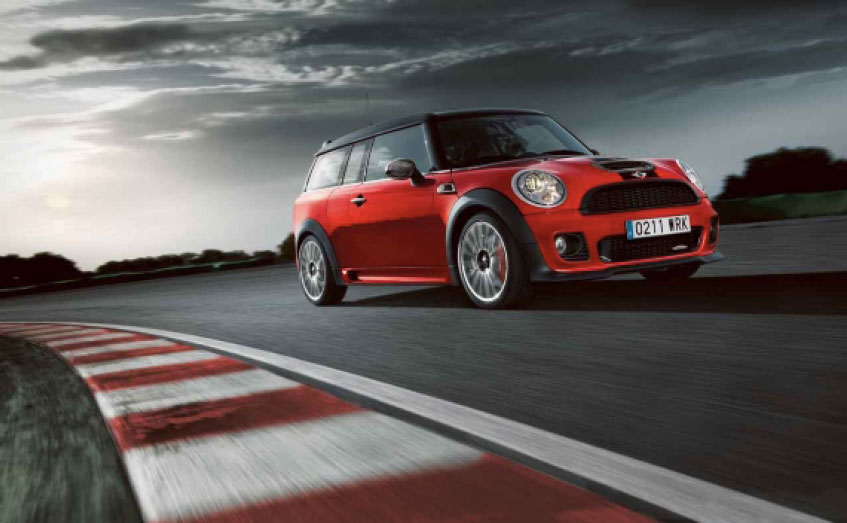 MINI UK has finally launched the JCW Clubman almost a year after it was launched in most of the world. The reason for the delay? The MINI UK refused to release the car without the JCW aero-kit (which was just released for the longer Clubman). The JCW aero-kit is of course standard on the MINI JCW Hatch in the UK as well. Here’s the full release: 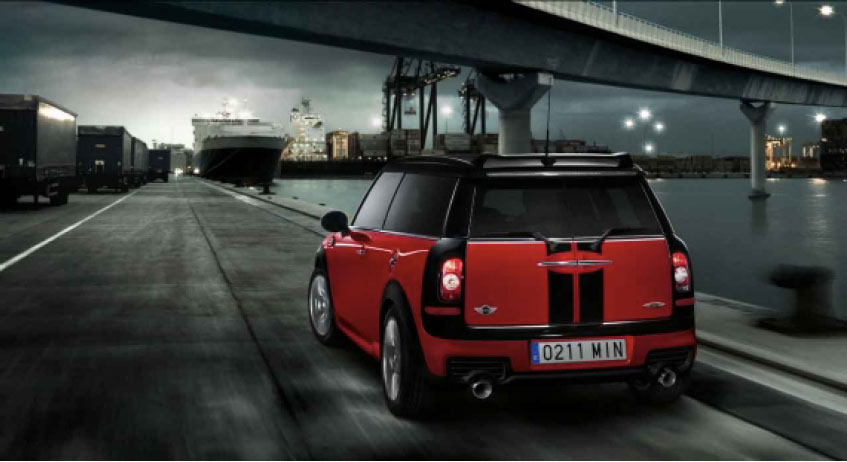 Specification: (Over and above the MINI Cooper S Clubman, this new model receives the following John Cooper Works enhancements) 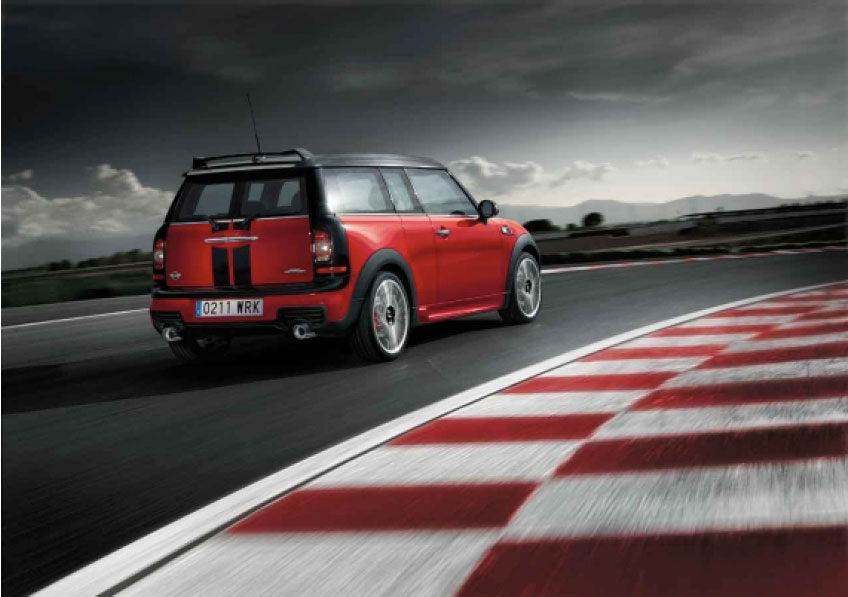