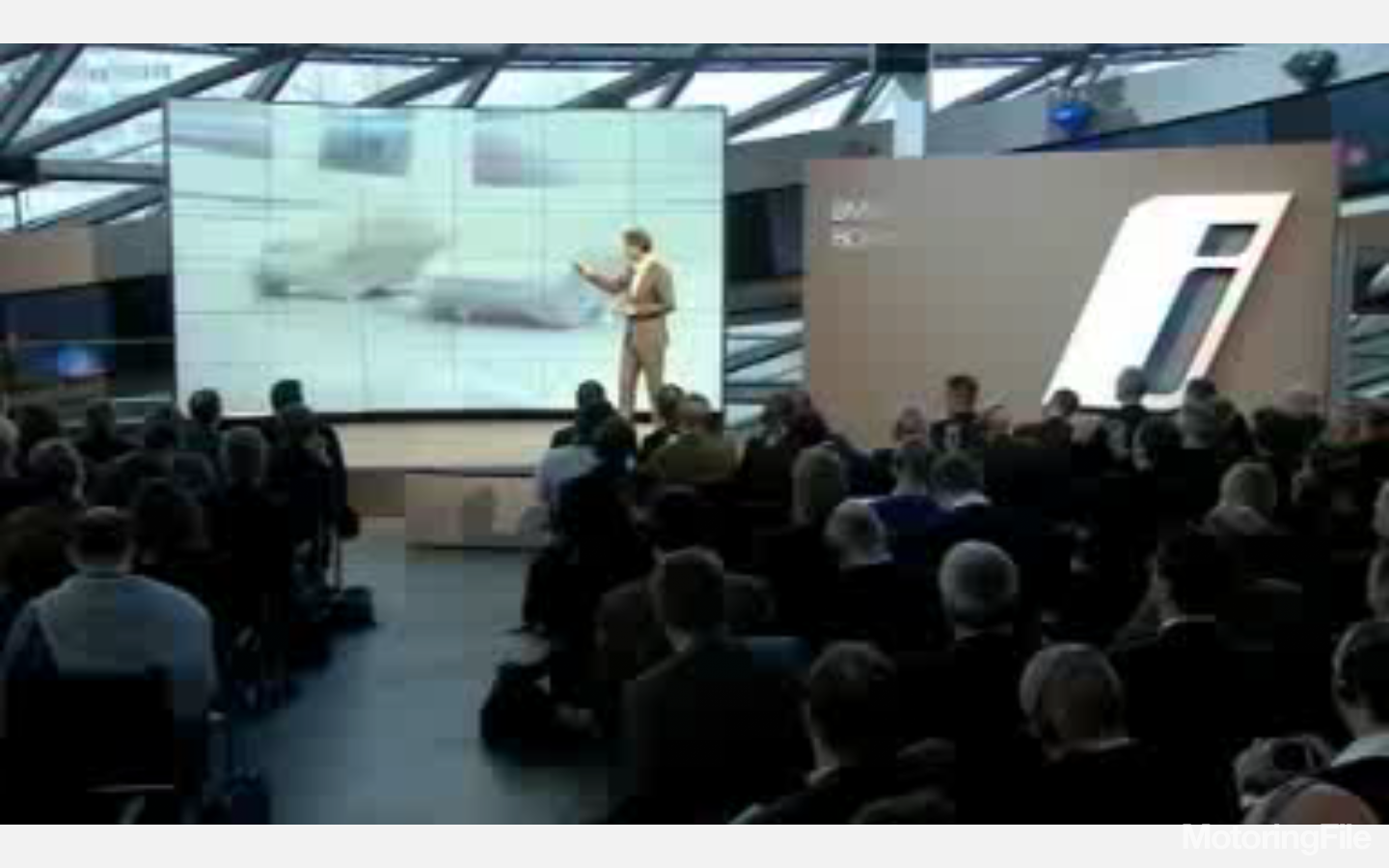 Live from Munich – BMW has just announced that the Megacity brand will be known as “i”. Two models are already planned and we’ll see both later this year.

First up will be the i8 in 2013. The car will be built in the Leipzig plant. The i3 will be following the i8 shortly after 2013 and will be the three and five door hatchback we’ve seen in sketch for since last year. The i8 will be over $150,000 and have performance that rivals some supercars. However it’s the i3 that’s likely more interesting to the MINI owners. A compact 3 and 5 door hatchback, the car will be space and energy efficient to the highest order.

100% electric and built entirely out of carbon fiber and aluminum both will be revolutionary for mass products automobiles. However even the compact i3 will be pricey. Expect this to be easily double the price of a base MINI. (live gallery after the break)

BMW has also announced a new venture called BMW i Ventures. Located in NYC the new company will allow BMW to operate as a start-up and work with software companies to create new location based services (LBS) offerings. The first partnership is with My City Way.

The press conferenced has wrapped and we’re now into Q&A. It’s a big day for BMW and it’s new brand BMW i. Get used to lower case letters and an entirely new range of cars. We’ll be in Munich later this week to talk to BMW about the announcement, the future of in car technology and much more. Look for more soon.