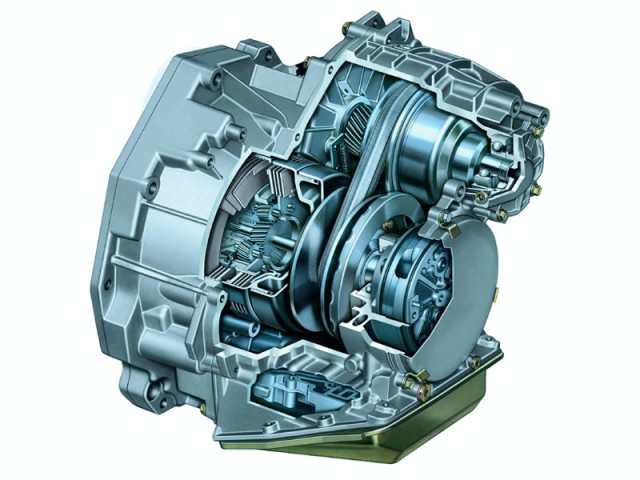 It’s well known in the MINI community that the CVT automatic transmission used in the early R50s was — how shall I put this delicately — kind of a pile of crap. I don’t think anyone would dispute that it was a terrible transmission with a notorious reputation for spontaneous, premature failure and extremely expensive repair costs. Those issues are well known and oft mentioned on WRR. I don’t think anyone would dispute the reputation the CVT earned for itself, but the law firm of Baron and Budd is alleging more. The national law firm has filed a class action lawsuit against BMW claiming that MINI’s parent company knowingly cut corners on these early CVTs in an effort to rush the car to market, keep up with its explosive demand and keep its asking cost as low as possible.

BMW marketed the Mini so aggressively that people were lining up to get their hands on one when they first hit the streets -some people waiting almost a year, but what BMW promised with the Mini, a premium car for an unheard of price, was too good to be true. Sadly, over time, owners of the first generation Minis have found that their vehicles’ transmissions just don’t last. Given the safety concerns reported to the NHTSA, it’s particularly appalling that BMW has carelessly concealed this issue from the public. With a car that’s not much bigger than a golf cart, people need to know about the potential risks of transmission failure, which could leave them exposed to collisions, stuck in the middle of intersections, or suddenly without power to the wheels while at highway speeds.

The main crux of the lawsuit alleges that BMW cut corners on these transmissions in order to keep the cost of the cars low and keep up with the rabid demand for the new MINI. Spontaneous transmission failure is definitely a substantial safety concern. One which the NHTSA had indeed received complaints about. Whether or not BMW was actually and knowingly negligent in its development of these transmission units or in its relationship with its supplier is now for the courts to decide.

MF Analysis: While I have absolutely no legal expertise with which to evaluate the case being put forth by Baron and Budd, I do find their principle assertion interesting. The case is specifically about the CVT automatic transmissions, which in the early days of MINI, accounted for less than 50% of US sales and even less in the European market. I can’t help but wonder if this case was put together under a very US-centric assumption that the CVT was the primary transmission choice for the MINI, rather than the option. It leaves me further curious that if there was any corner cutting on the part of BMW, that it may have been in a rush to provide an automatic transmission option to the otherwise complete car, not in the rush of delivering the car as a whole, as the case seems to state. It’s splitting hairs, but isn’t that what lawsuits are all about?

Anyway, it’ll be interesting to see how this plays out. Where is that line between the growing pains of a new car platform and poor engineering? BMW and MINI were obviously eventually aware that the CVT was problematic, as it was later replaced with a more conventional torque-converter transmission. The question for the courts now is who knew what and who is at fault. Was it the transmission supplier? Was it BMW? Did BMW know they were terrible transmissions from day one? We’ll keep you posted as we learn more.