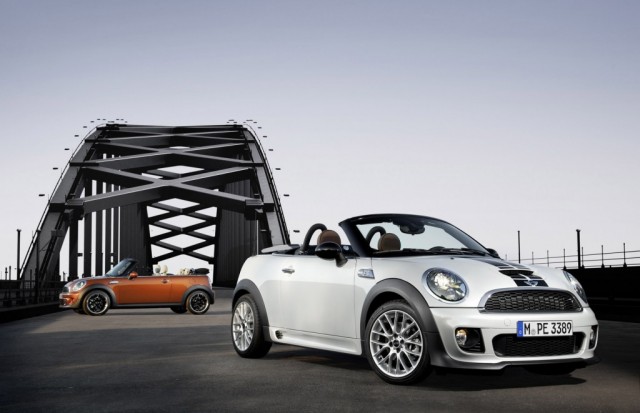 MINI USA’s April sales edged down by 11%. Both the hardtop and Clubman sold less year over year with sales down 22% and 36% as compared to the previous year. The Countryman also down but just off 10%. But if you look closer at the numbers, sales are practically identical to last year due to this April having three less days in the month to sell cars.

Full chart after the break. 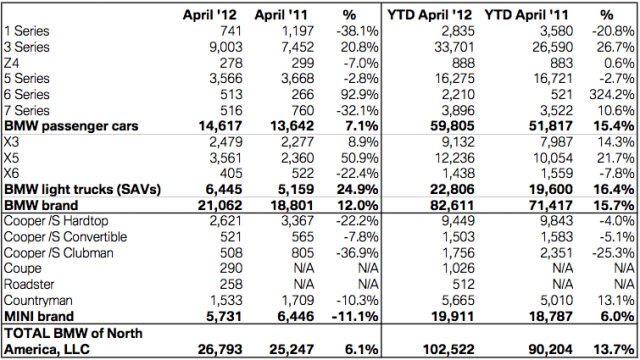 Interestingly this is our first real month to compare coupe and roadster sales with both cars now being fully on the market. The Coupe lead the race in April with 290 sold compared to the 258 for the Roadster. Interestingly the Convertible sold 521 units in the same time period.