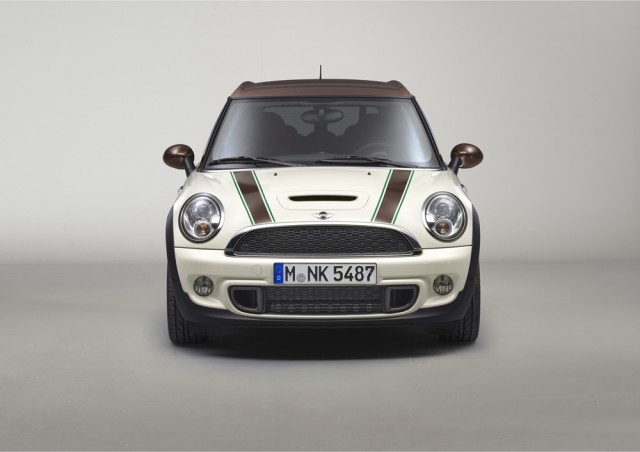 As with the MINI USA sales numbers, fewer business days in April led to flat year-over-year sales in the wide world, yet overall sales for the year are up nearly 9% over 2011. Here’s the official breakdown:

MINI USA Sales Slide Only 11.9% Despite the Pandemic