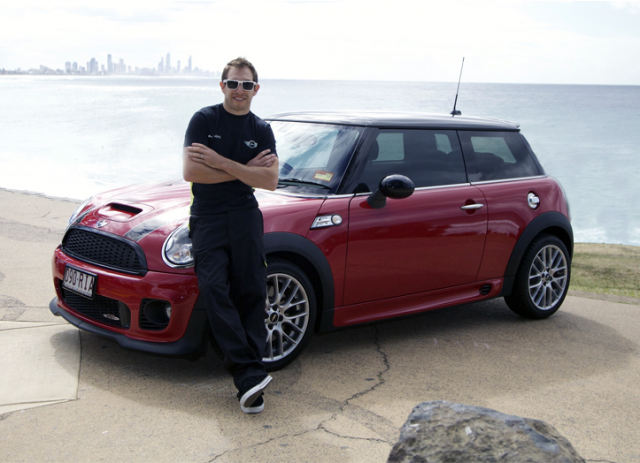 Team MINI WRC has recruited accomplished World Rally Championship driver Chris Atkinson to pilot the lead car for Rally Portugal. He’ll get his feet wet with Team MINI in the Rallye Deutschland on August 24 along with co-driver Stephane Prevot on that race’s tarmac stages, but it’s still a mid-season driver change for Team MINI and he’ll have to get up to speed quickly. Why the mid-season change? The Motor Report put it this way:

Atkinson is replacing Armindo Araujo who has been rested by the team to “regain his focus”. The Australian will contest the remaining five rounds with Team Portugal in a car he has not yet driven.

Will Atkinson behind the wheel put MINI back on the podium? We’ll find out starting with Rallye Deutschland.