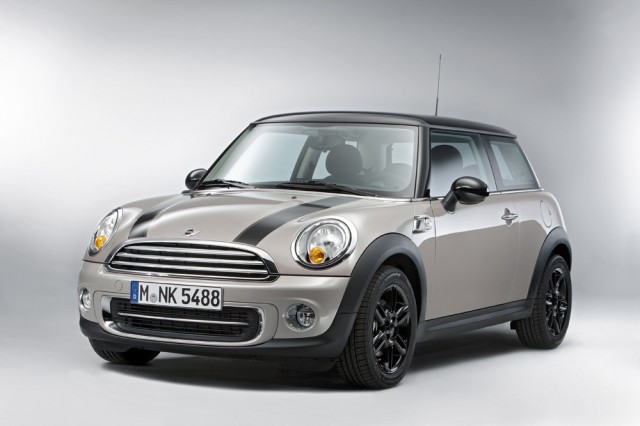 Could MINI produce the next generation hatch in China? According to Autocar it’s a real possibility. However according to the source these cars would be meant for local Asian markets and not be exported on Europe or North America.

Beyond China (which is just a rumor at this point) MINI will be building the F56 in the Netherlands as well as at it’s historical home of Oxford.

Does China production somehow make MINI feel less exclusive or British? Do you care if your English MINI is also being produced in China? Sound off in the comments below.

Go-Kart Handling Put To The Test