Official Release: “BMW Group is committed to observing the legal requirements in each country and fulfilling all local testing requirements. In other words, our exhaust treatment systems are active whether rolling on the test bench or driving on the road. Clear, binding specifications and processes are in place through all phases of development at the BMW Group in order to avoid wrongdoing.

Two studies carried out by the ICCT have confirmed that the BMW X5 and 13 other BMW vehicles tested comply with the legal requirements concerning NOx emissions. No discrepancies were found in the X5 between laboratory-test and field-test NOx emissions.

We are not familiar with the test results mentioned by Auto Bild on 24 September concerning the emissions of a BMW X3 during a road test. No specific details of the test have yet been provided and therefore we cannot explain these results. We are contacting the ICCT and asking for clarification of the test they carried out. 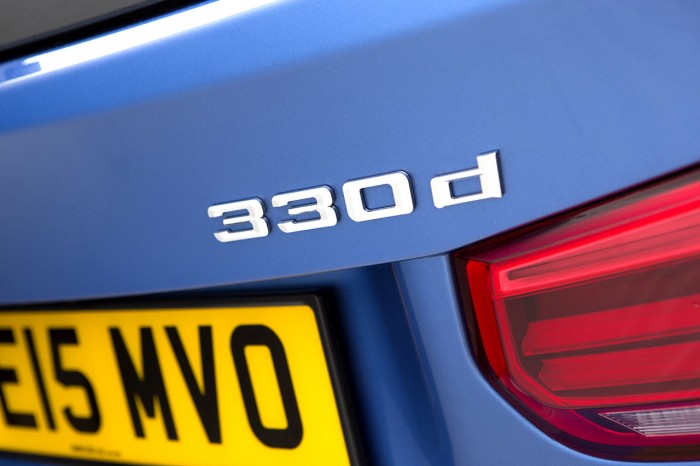 We are willing to discuss our testing procedures with the relevant authorities and to make our vehicles available for testing at any time.

The importance of diesel engines in achieving CO2 targets

Policymakers worldwide, and in particular in the European Union, are setting tough standards for CO2 and other emissions. The 2020 targets in Europe can only be fulfilled through extensive use of modern diesel engines and further electrification.

The progress achieved so far in CO2 reduction in Europe is largely due to the use of diesel technology. Meeting future requirements will not be feasible without diesel drive trains, since a diesel engine emits roughly 15 to 20 per cent less CO2 on average than a comparable petrol engine.

At the BMW Group, we have invested a great deal in recent years in refining and optimizing diesel technology.

The Euro 6 emissions standard, which took effect on 1 September 2015 and is binding for all new vehicle registrations, improves both environmental and consumer protection.

To bridge the gap between test results and real-life fuel consumption and emissions, the European Union is working on a new test cycle (WLTP) and an emissions test for real driving situations, known as “real driving emissions” or RDE. We support the swift introduction of the new regulations to create clarity for consumers and the industry as quickly as possible.”

Touring Switzerland in The All Electric MINI Cooper SE