Long time reader Paul R. is trying to make a decision between two UKL based crossovers – the BMW X1 and the forthcoming Mini Countryman. What’s particularly interesting about these two is that they are based on identical drivetrains and extremely similar body shells. In fact the only material difference between the two lies behind the rear wheels. 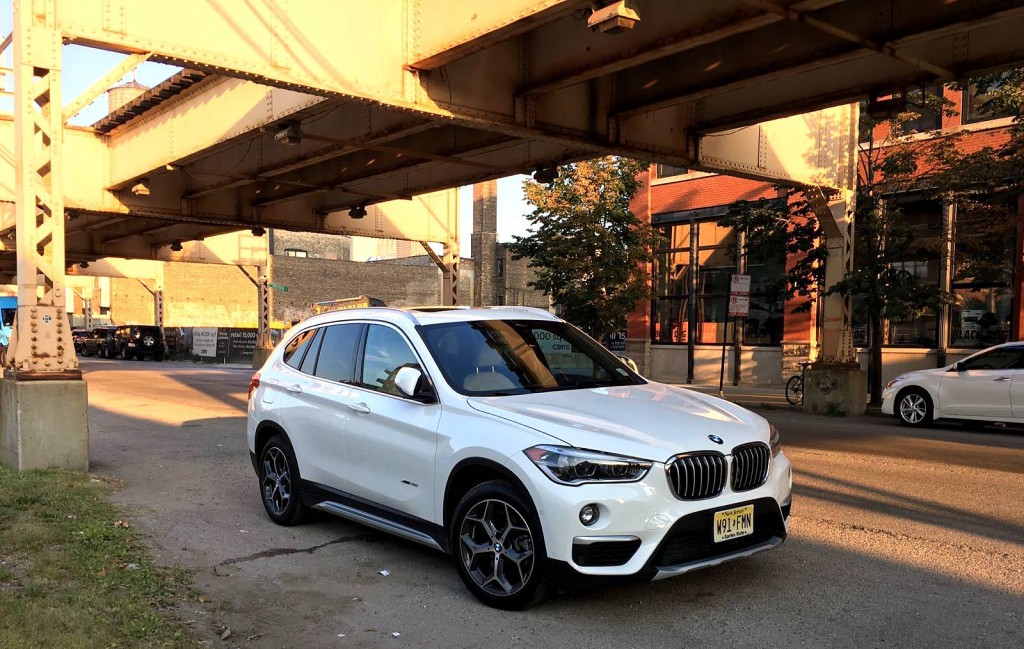 The X1 has a noticeably larger rear overhang which adds some cargo room and some ill-advised weight. This makes the X1 189 lbs heavier. The BMW makes up for it be using the JCW tune of the B48 which endows it with 229 hp and 258 ft lbs of torque. That gives the X1 a 0-60 time of 6.3 seconds. Having driven and reviewed that X1 I can tell you that it never feels quite that fast. 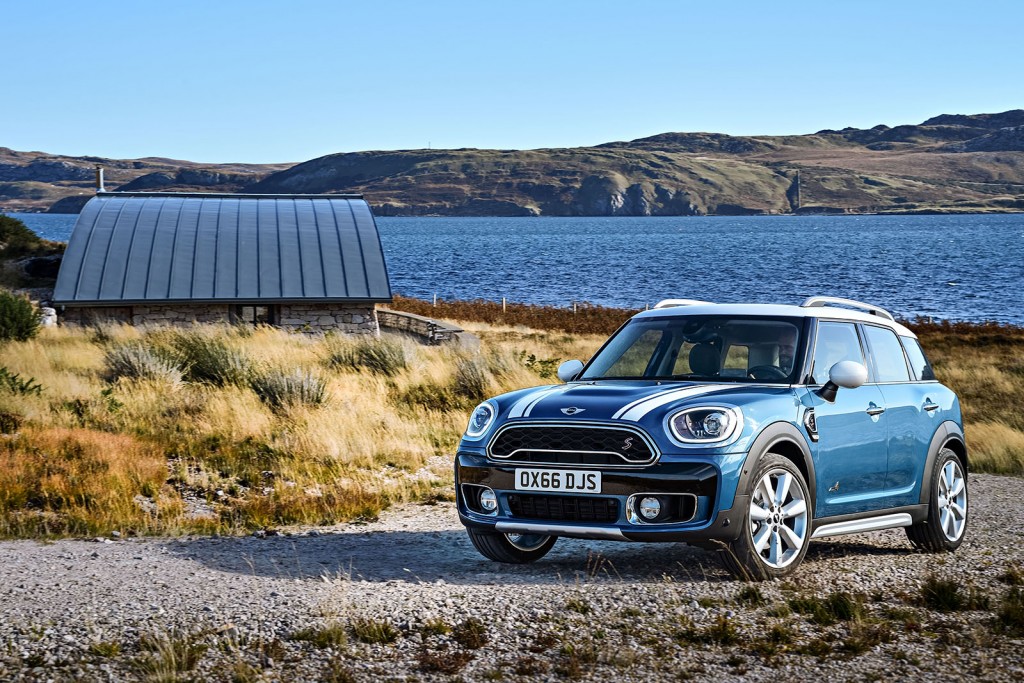 The Cooper S Countryman hits 60 mph in a more leisurely 7.2 seconds given that it only puts out 189 hp. But with almost 200 lbs less to lug around and more tidy proportions we’d expect it to be the more rewarding drive of the two.

It’ll also be the cheaper of the two. The X1 costs 35,100 in xDrive form with the Cooper S All4 (which is a technically identical all wheel drive system) is substantially cheaper at $31,100. Add in a sense of design that is much more appealing and the Countryman would have our vote. 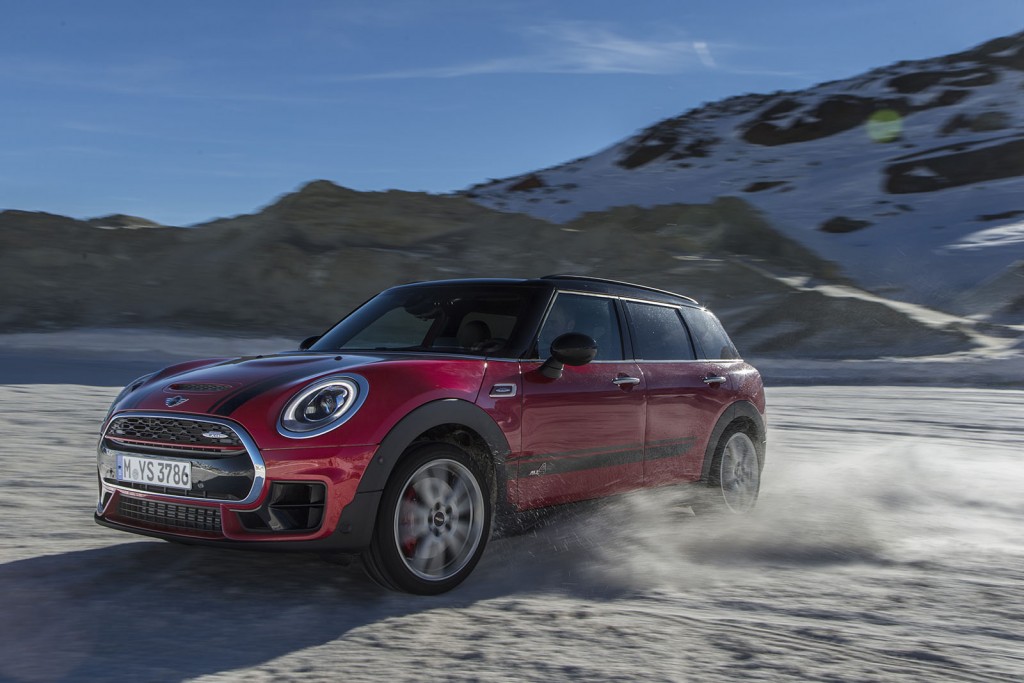 However… if you really want to know where we’d put our wallet there are two potential choices. First the newly released 229 hp JCW Clubman All4. Starting at $35,100 it’ll run rings around the X1 in regards to driver satisfaction and has the same cargo capacity as the Countryman. It also look better than both (to our eyes). The 2nd choice would be the always highly regarded 3 Series wagon. At $42,950 it’s a bit pricey but it’s also substantially more car. Add in the fact that BMW will not be bringing the next generation wagon to the US and you have the potential to own a bit of a unicorn.

Ask MF: Which Suspension for the R56?