Now that the 2020 Electric MINI E has been formally announced, several questions immediately arise. Why is MINI leveraging an old platform (the F56 will be six years old in the fall of 2019) for such a revolutionary product? And what are the long term plans for future electric models? Let’s take a stab at answering both.

Given the timing of the market and the technology our guess is that BMW made a call to bring this variant to market outside of normal long term product planning timeframes. This also likely points to a smaller amount of re-engineering of the existing F56 body shell. That poses the questions – where will the batteries go? MINI can accommodate batteries in several places in the F56 chassis without eliminating the rear seats; under the boot floor and by using the space the fuel take currently occupies. Whether that’s enough for a range of over 150 miles is hard to say. Because the other option is to eliminate the rear seats altogether and create a car with substantially more range but with some serious functional draw-backs. 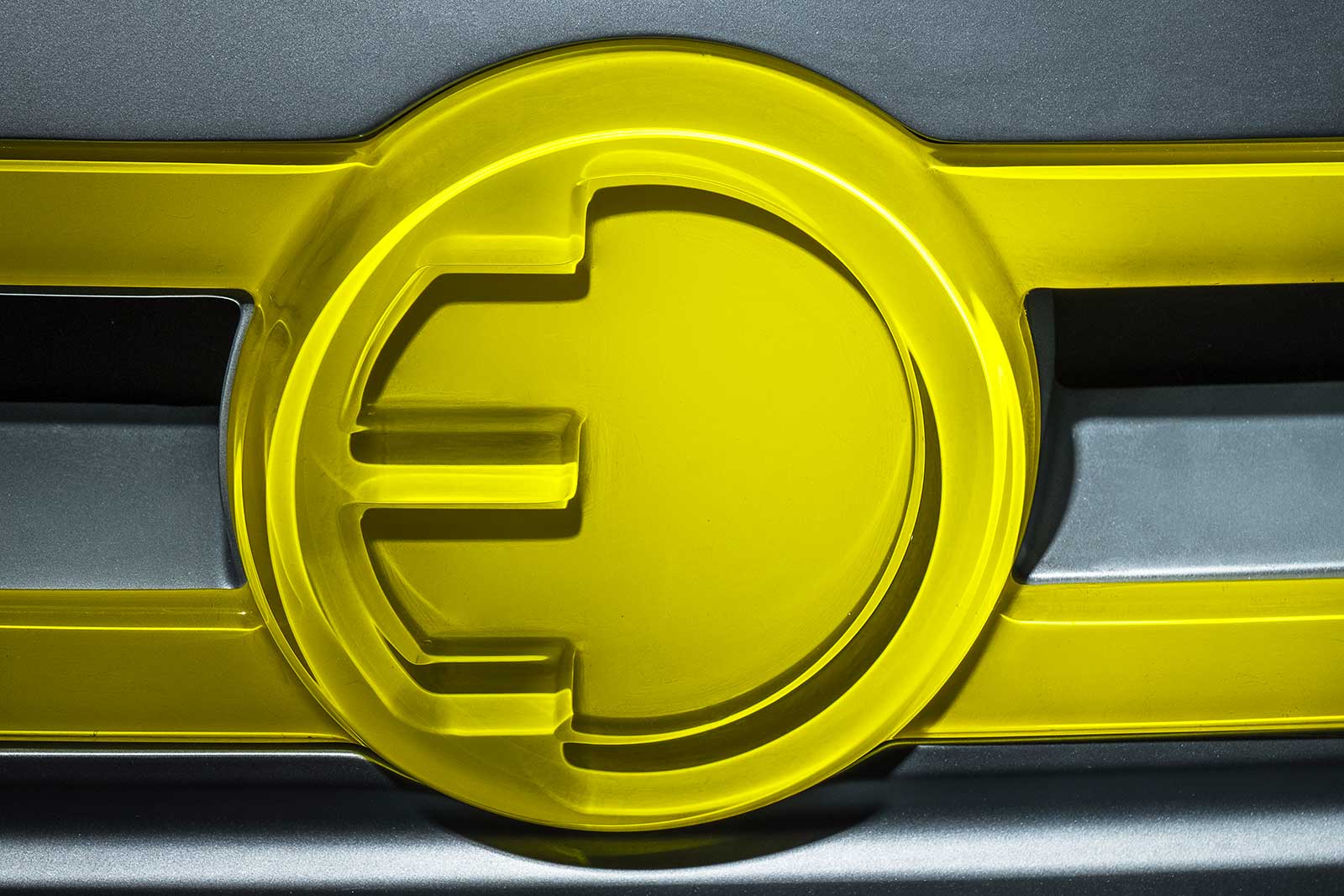 We’ve heard through sources that the investment made by BMW is in the tens of millions rather than the hundreds of millions or billions spent on most new models. This would indicate that BMW is treating this as a model variant rather than an entirely new model. This also points to the electric MINI E as a more evolutionary product that will add electrification to the MINI range without costing BMW unnecessary investment. What is a breakthrough (at least for MINI and BMW) will be the density of the batteries and the electric engine technology. This should allow for smaller batteries to produce more power and a longer range than we would have seen if the MINI E had come out this year.

The GXX will likely debut the fall of 2020 as a 2021 m/y. What about the new MINI which will be released shortly thereafter? That’s another question we’d love to see answered. Further, how much investment will BMW put into a new electric model (that’s effectively stuck on an old platform) and how long will that product be on the market.

One final note, we’re hearing that the G series (the 4th generation new MINI) won’t be a radical departure in terms of body-in-white – a la the R50 to the R56. That could mean BMW’s investment will quickly be transferred to the next generation MINI and it could mean for a short product cycle for the F56 MINI E.

MINI to Become All Electric by 2030