As part of the brand’s 2018 refresh, we will see not just a new MINI DCT but a total of four new automatic transmissions – two DCTs and two full automatics. What are the differences and what models get what? Lets dissect. 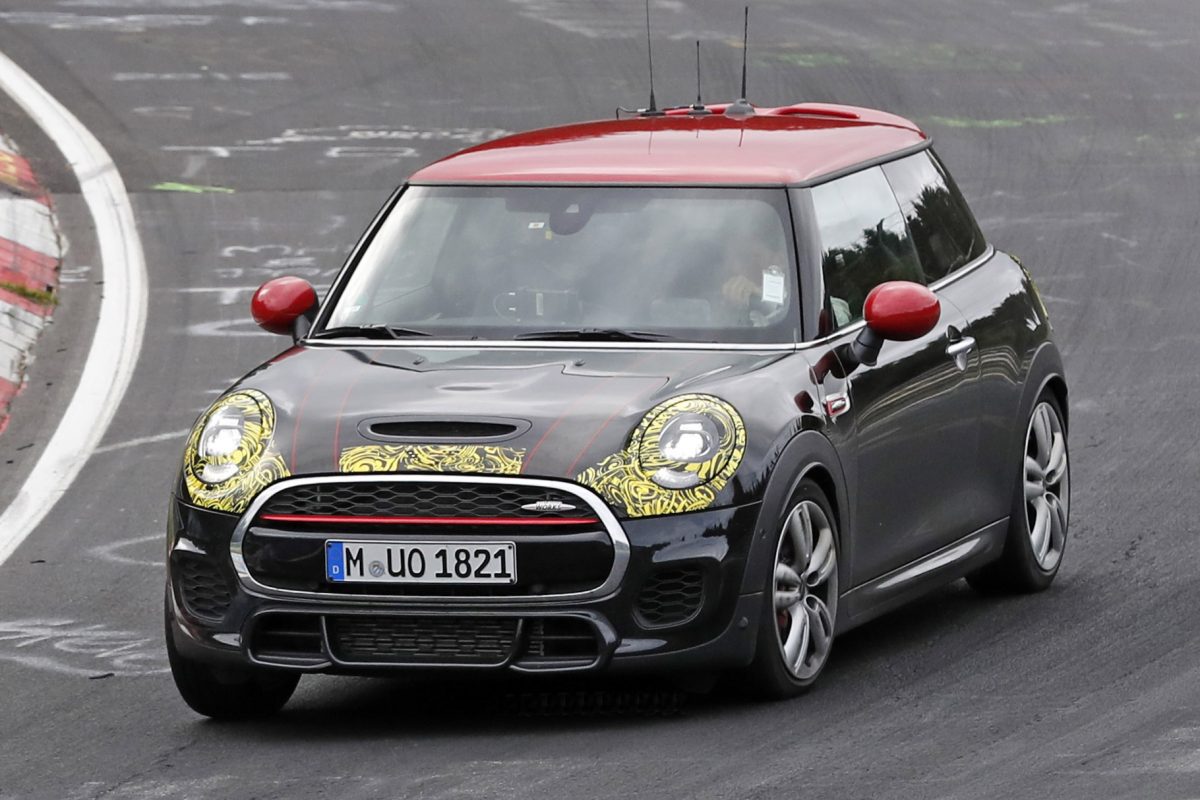 Yesterday we reported many of the details around the 7-spee DCT rollout. In reality that’s just one part of MINI’s transmission overhaul. The 7-speed double clutch transmission (DCT) will be split into two models:

First reported yesterday, the production timeline for these changes will span four month with the second phase coinciding with MINI’s 2018 LCI. Look for details of the LCI (yes that means model refresh in BMW speak) tomorrow on MotoringFile.

This is NOT the Next Generation MINI