MINI USA has taken the wraps off of a brand new JCW tuning kit for the Countryman and Clubman that bridges the gap between the standard Cooper S and the full on JCW. The kit is identical to the one offered (via after-sales) on the F56 hatch which means it adds 19 hp (to 208) and torque up 14 ft lbs to 221. The kit is just that – it’s designed to be added after production either at a dealer or the port. The cost also bridges the gap with the parts costing $1,950. Delivery costs will vary depending on the dealer but in a sense it’s just an exhaust and an ECU flash – it shouldn’t be exorbitant. 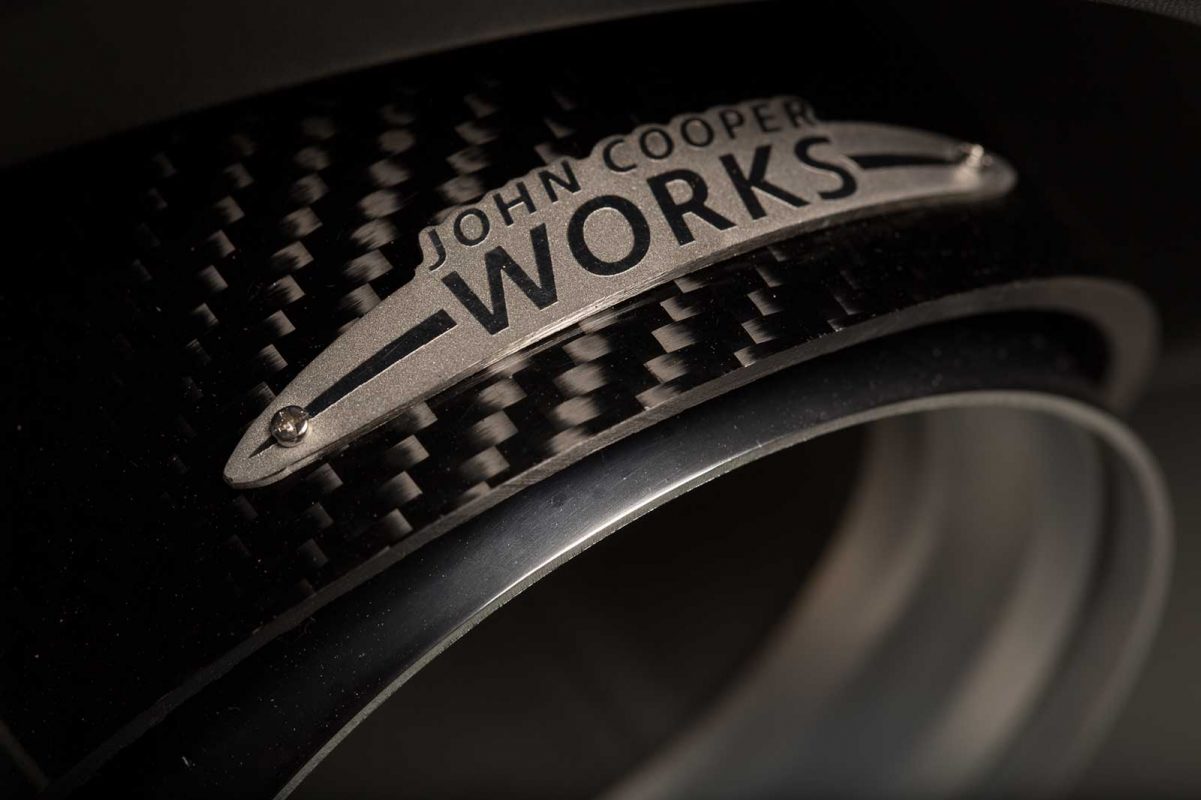 The John Cooper Work Tuning Kit increases the engine’s power output on the Cooper S and Cooper S ALL4 on the Clubman and Countryman models from 189 to 208 hp and pushes the maximum torque to 221 ft-lb between 1,350 and 4,600 rpm. At the same time, the John Cooper Works Tuning Kit also provides reduced exhaust gas back pressure, in combination with adapted engine software, to deliver the sporty responsiveness MINI owners have come to love across the John Cooper Works variants. 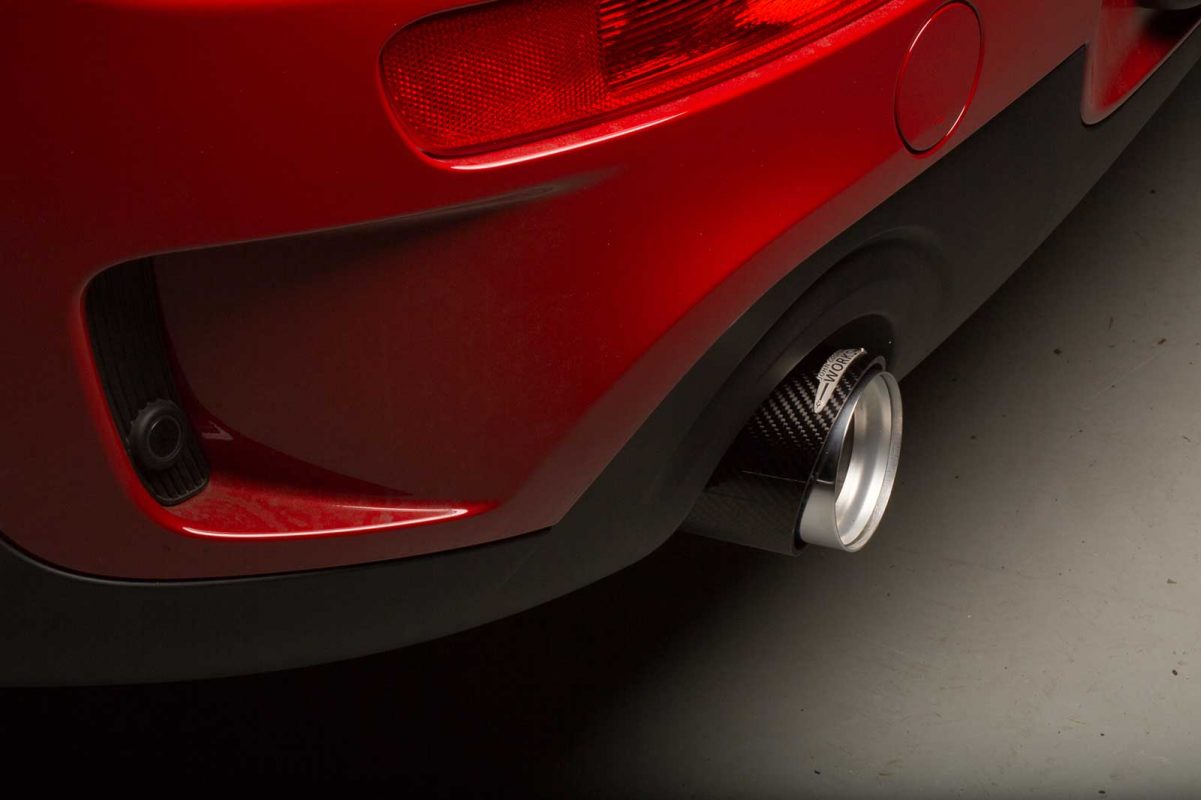 The John Cooper Works Tuning Kit, which can be purchased and installed at any local MINI dealer in the U.S., includes a Bluetooth actuated exhaust valve system to easily switch between two operating modes – Sport mode and Sport+ mode. The Sport mode is approved for unrestricted use on public roads while the Sport+ mode is designed for use on the race track. Both modes accentuate the car’s sporty character and underscore its emotionality with a voluminous and exhilarating sound for a more intensive driving experience. The exhaust system is made from high-quality stainless steel for exceptional quality and longevity. For that racing inspired look, the tuning kit can be fitted with a choice of JCW Chrome or Carbon Fiber tailpipes.

The new MINI John Cooper Works Clubman Tuning Kit will go on sale in January 2018 at MINI dealers across the U.S. for the Manufacturer’s Suggested Retail Price (MSRP) of $1,950. 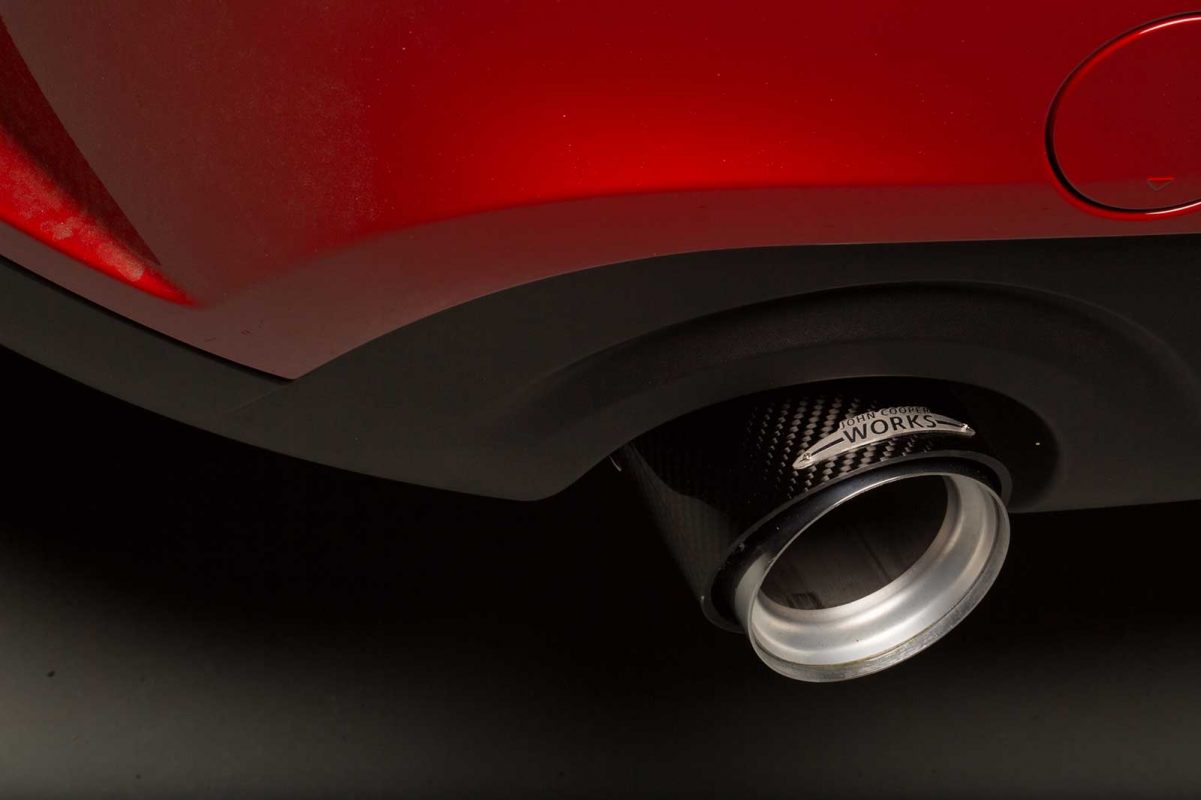 Come visit the MINI USA booth in the Performance Pavilion #68100. Fully accessorized versions of the MINI Cooper S Clubman ALL4 and MINI Cooper S Countryman ALL4, as well as the new MINI Ice Blue special edition Cooper S Hardtop, will also be on display. 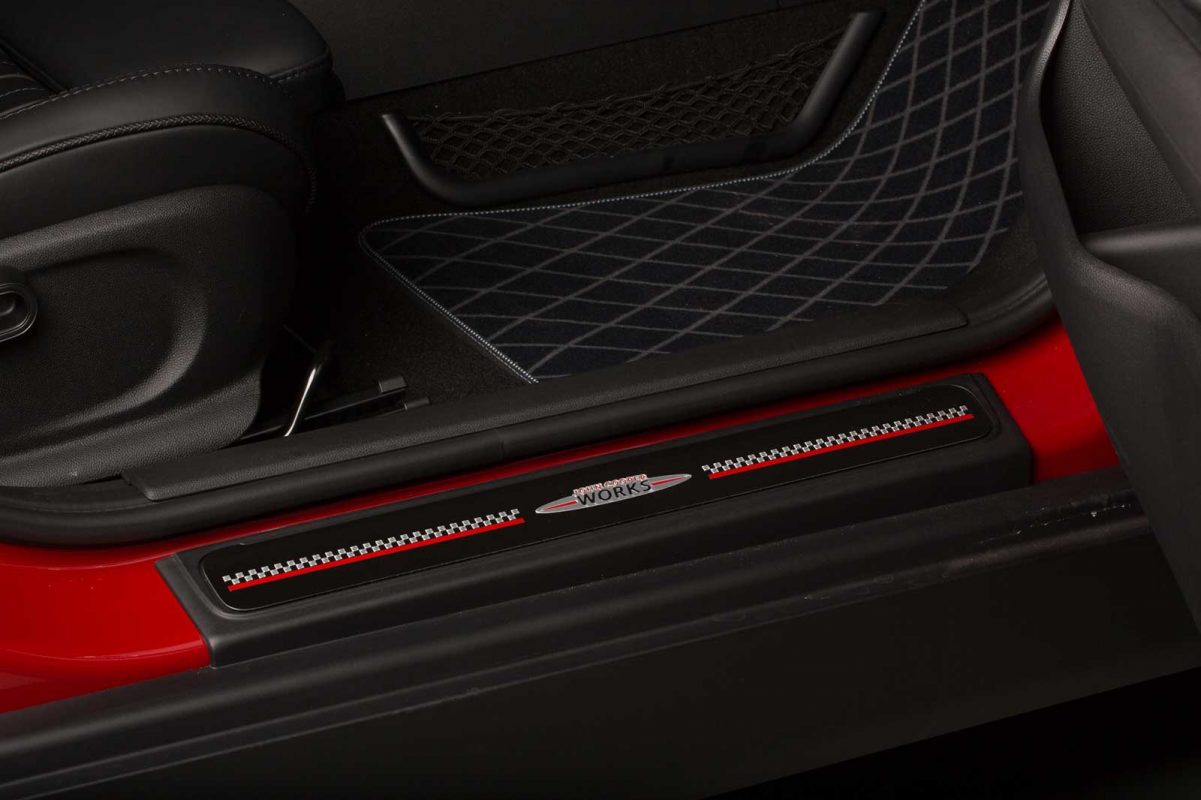 The SEMA Show is the premier automotive specialty products trade event in the world. It draws the industry’s brightest minds and hottest products to one place, the Las Vegas Convention Center. In addition, the SEMA Show provides attendees with educational seminars, product demonstrations, special events, networking opportunities and more. For more about the SEMA show, visit www.semashow.com.