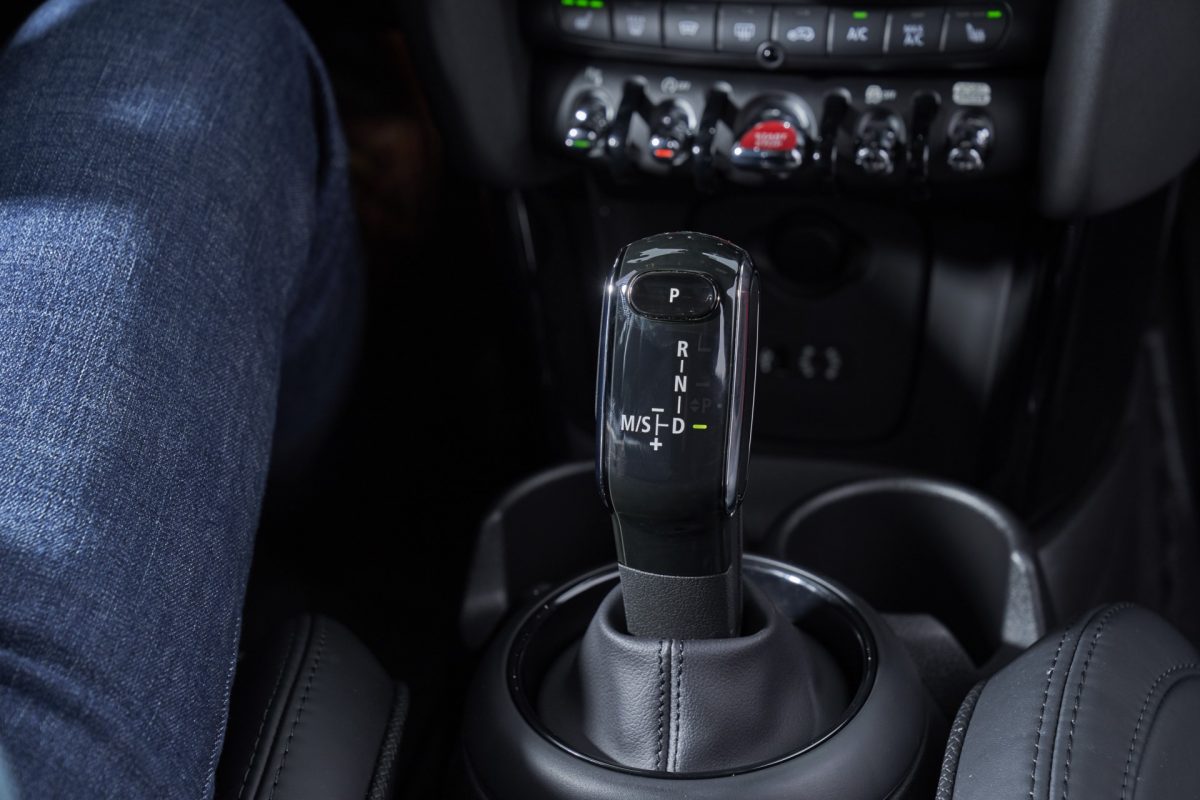 The MINI LCI (which we reported on previously on MF) is coming March of 2018. But MINI’s shift to using a DCT on many of its models will take place over the span of a four month period of production that will culminate with the LCI (mid-cycle refresh) that will begin in March 2018. 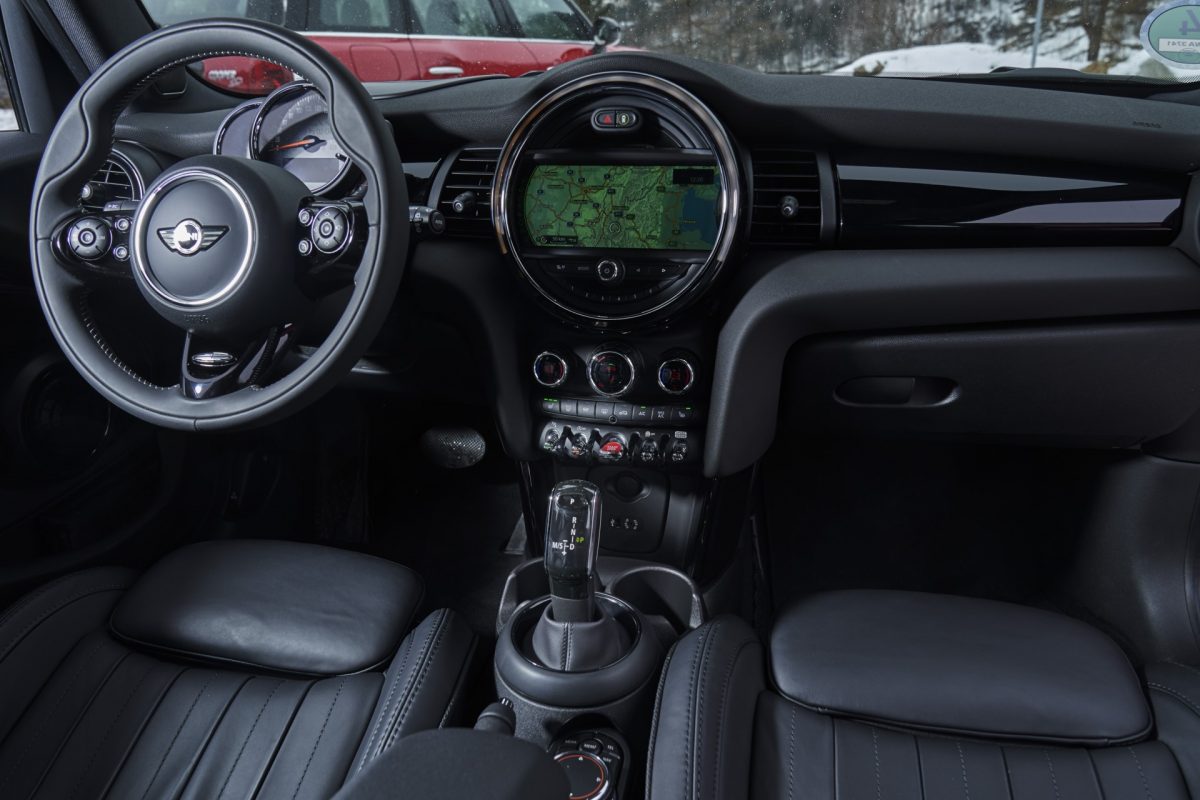 As you can see in the data below, MINI’s initial rollout quietly began with November 2017 production and was focused on diesel models (pictured above). In fact the only change for any model destined for the US is the transition from a six speed automatic to the 8 speed automatic in the F56 JCW (still unconfirmed as it may be delayed for the US until March). 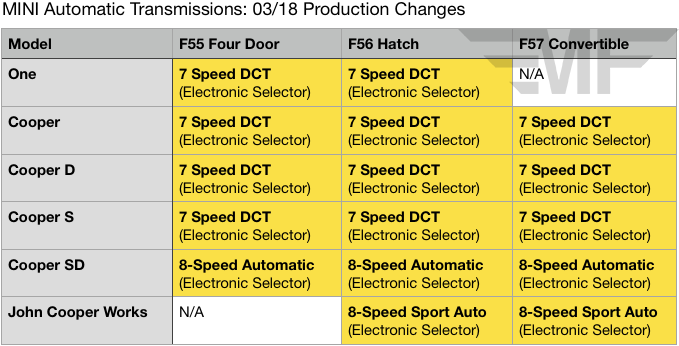 The surprise here is that MINI will have a two tier approach to transmissions for the near future. The DCT will form the automatic option on all MINIs except the larger Clubman and Countryman and all JCW products. That last bit may sound counter intuitive but MINI will be spreading the 8 speed automatic to the small range in the JCW only. Why not use the DCT? The difference in performance between the DCT and the 8 Speed torque-converting automatic may in fact be negligible. Further by making the 8AT the consistent automatic across all JCW products, MINI can better focus on refining the tuning a single combination of engine and transmission rather than having to deal with multiple. But the real reason is rather simple. The DCT can only cope with 221 ft lbs of torque – far less than most JCW tunes. 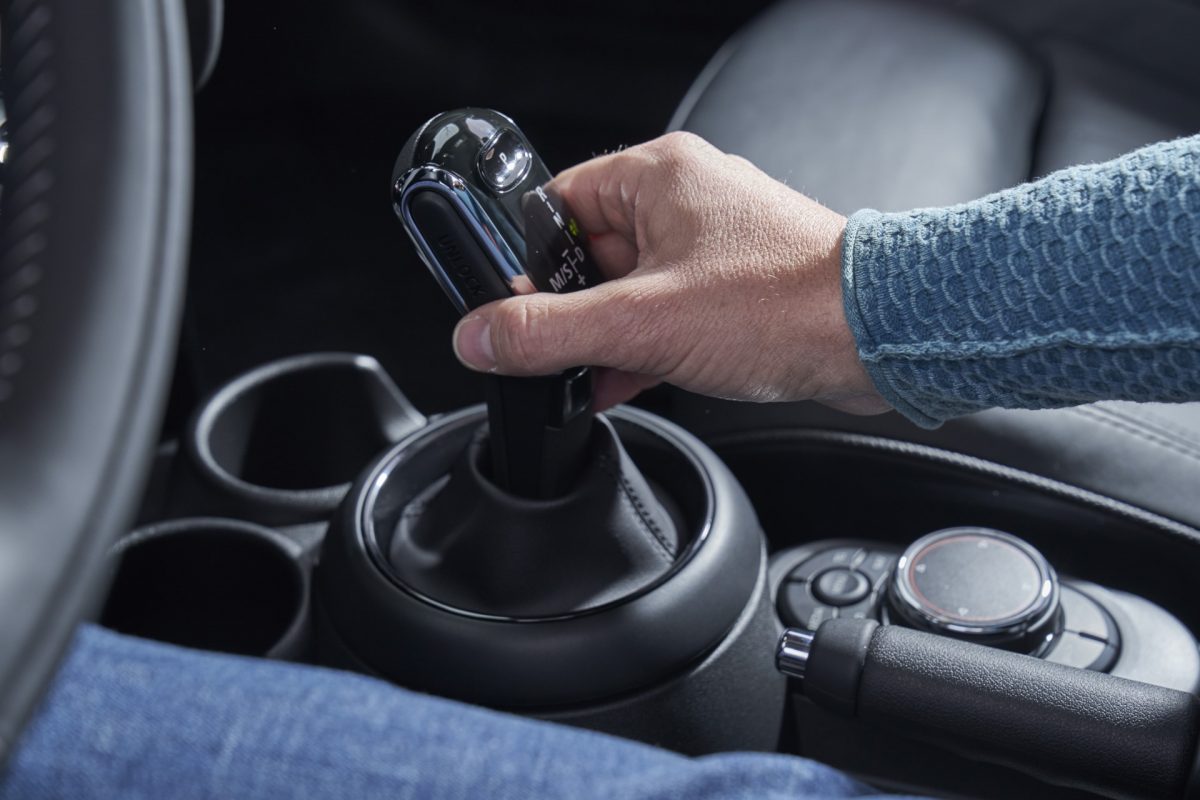 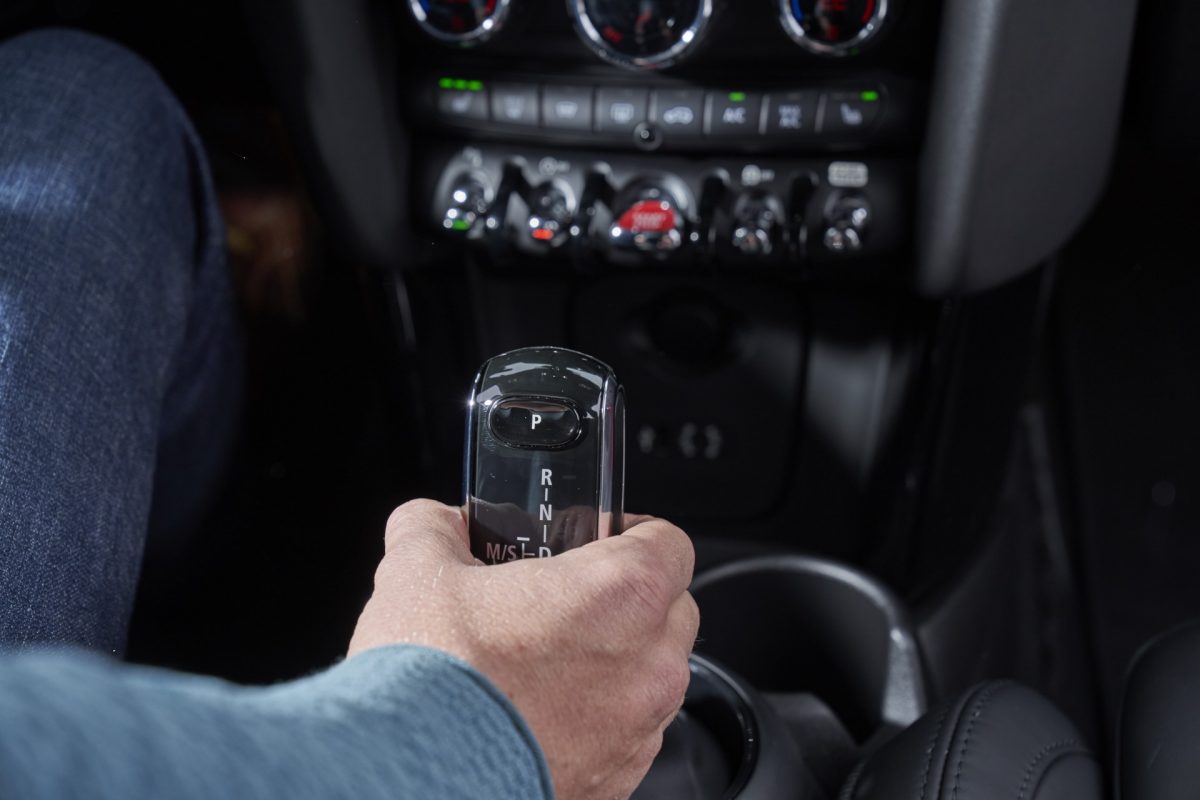 We’ll have much more on the 2019 MINI LCI in the coming days ahead. 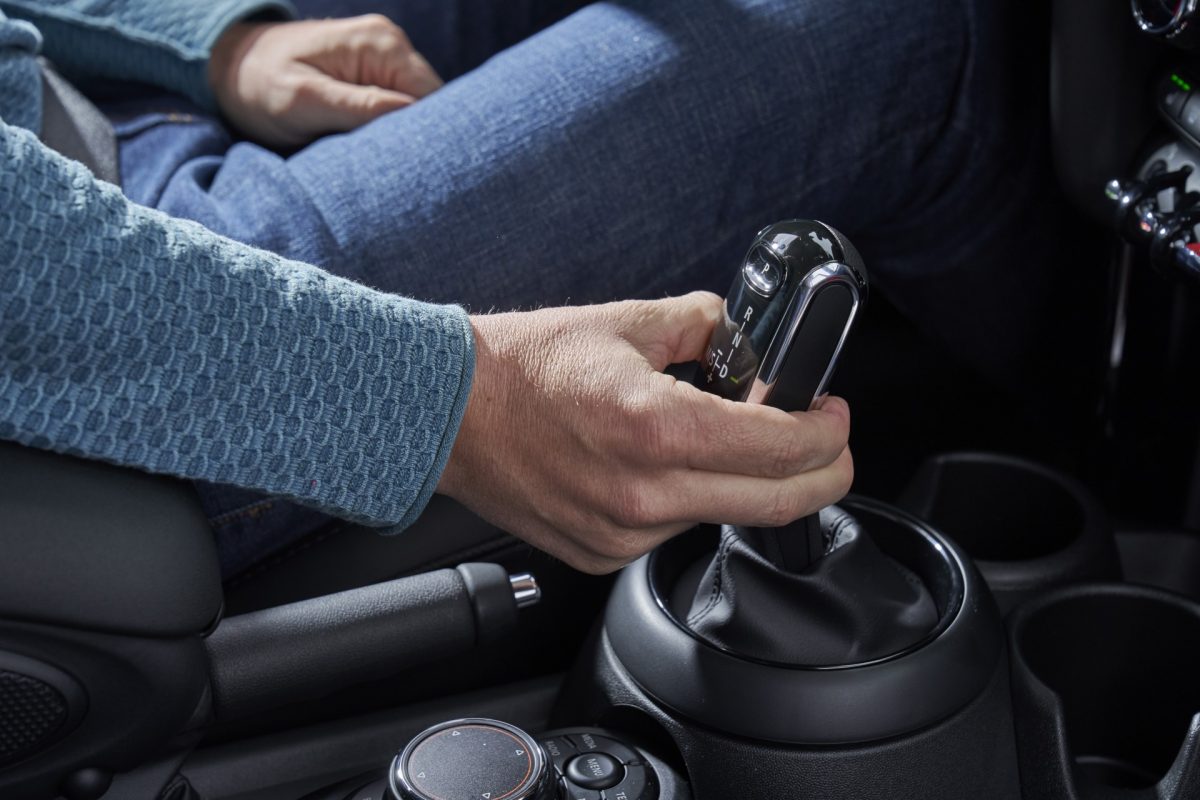 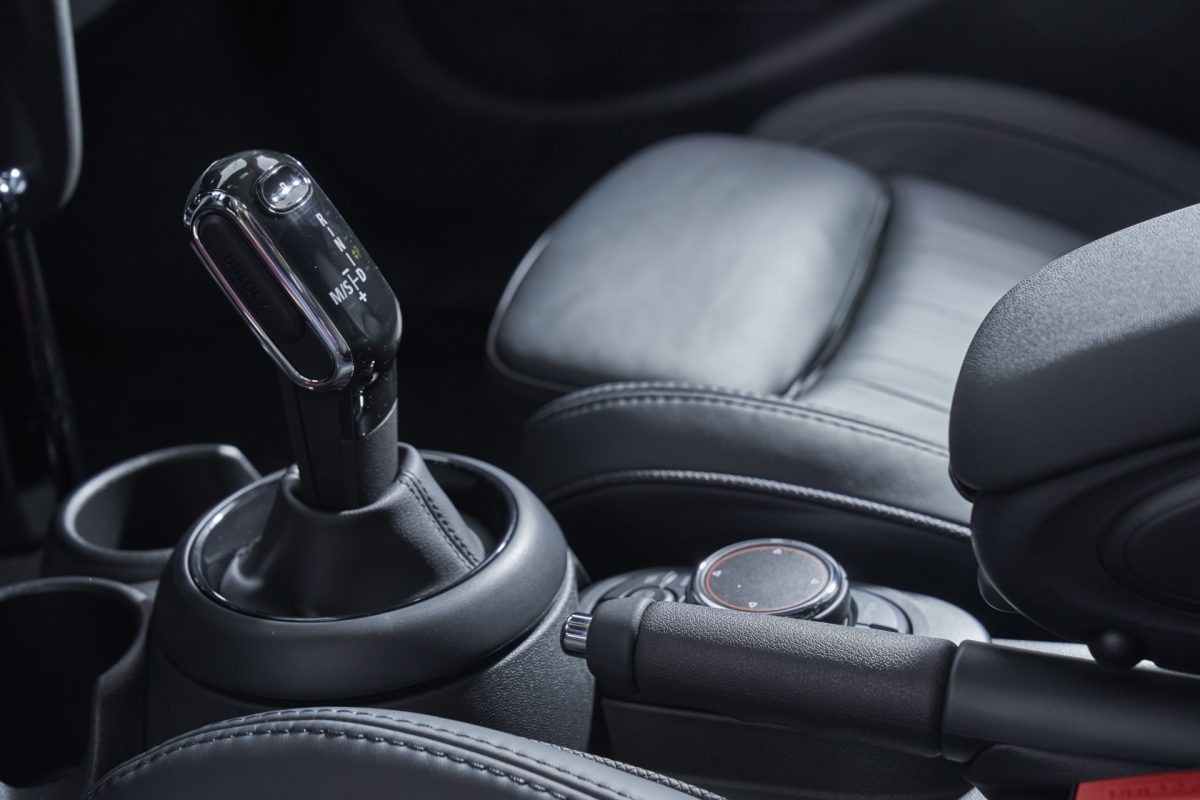