Official Release: The BMW Group is to invest more than €10 million in a new Additive Manufacturing Campus tp build its 3D Printing enterprise. Located in Oberschleissheim, just north of Munich, the facility will allow the company to continue developing its expertise in this field of work. 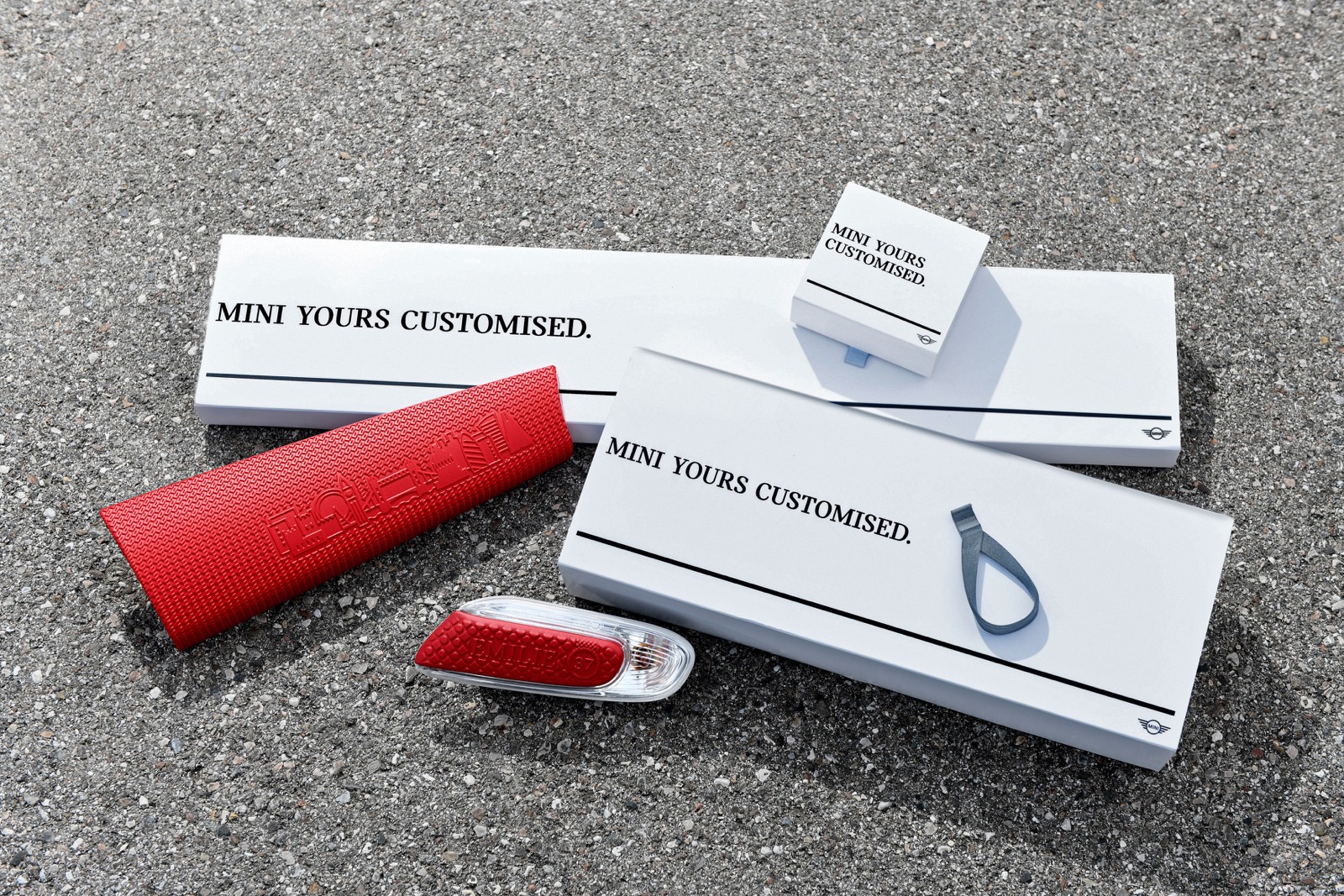 Udo Hänle, Head of Production Integration and Pilot Plant: “Our new Additive Manufacturing Campus will concentrate the full spectrum of the BMW Group’s 3D printing expertise at a single location. This will allow us to test new technologies early on and continue developing our pioneering role.”

Jens Ertel, Head of the BMW Group’s Additive Manufacturing Center and the future campus director, adds: “Our new facility will be a major milestone in additive manufacturing at the BMW Group. The team there will evaluate new and existing technologies in both plastics and metals printing and develop them to series maturity. Our goal is to provide the optimum technology and process chain, be it for individual components, small production runs or even large-scale manufacturing.” 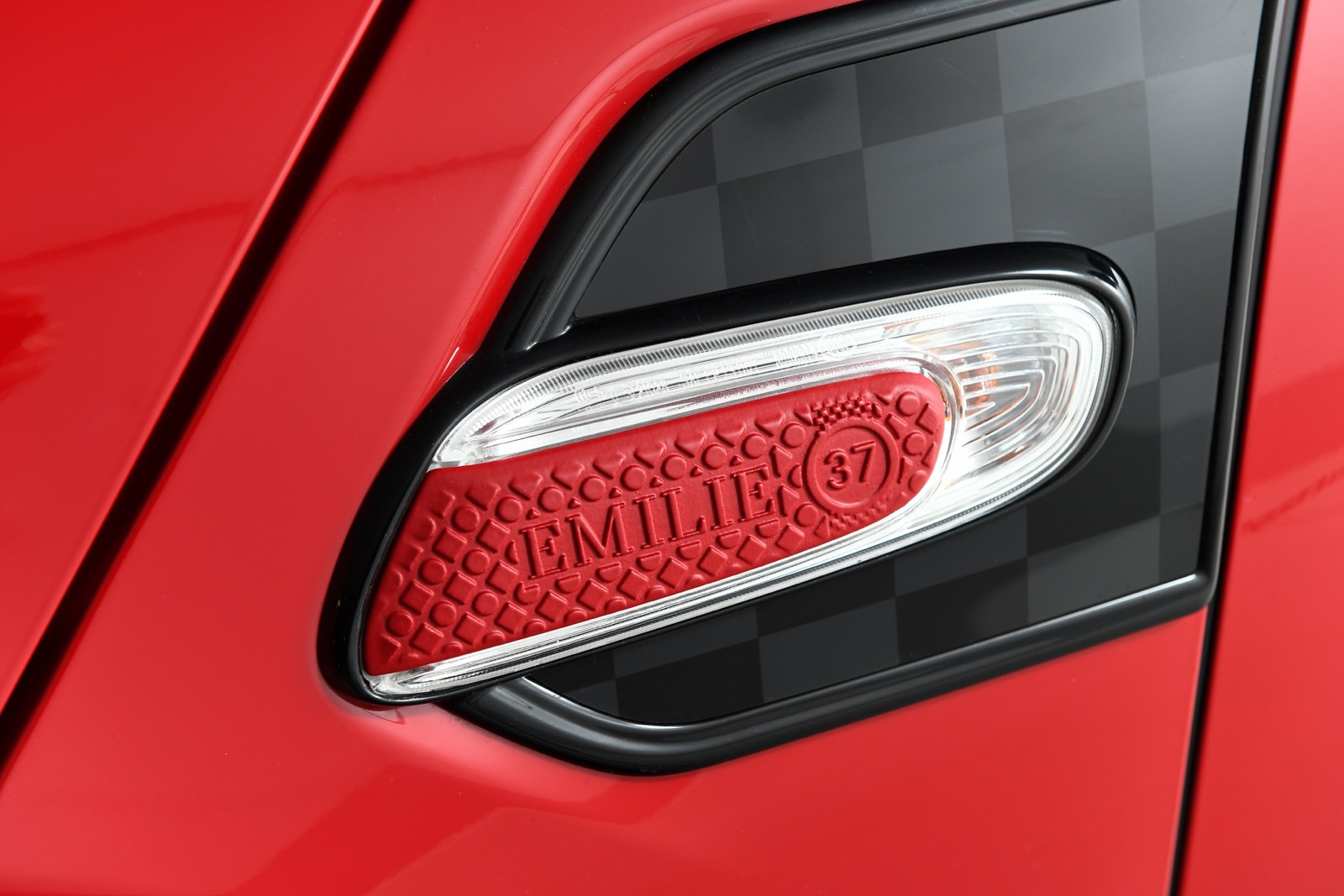 Within the BMW Group production network, the new Additive Manufacturing Campus will foster the latest technologies in this field in much the same way as a pilot plant and make them available for use within the network. Much of the work carried out there will focus on parts manufacturing for prototype construction, series production and customised solutions. The Additive Manufacturing Campus will also act as an interdisciplinary training and project area, for instance for development engineers. Located in an existing building with a footprint of over 6,000 square metres, it will accommodate up to 80 associates and over 30 industrial systems for metals and plastics. It is scheduled to go on stream in early 2019.

Additive manufacturing is an integral part of the BMW Group production system and harbours significant potential for series production. Most recently it has been used to generate parts for the BMW i8 Roadster. Jens Ertel: “With the BMW i8 Roadster, the BMW Group became the first carmaker to 3D-print a production run of several thousand metal parts. The component concerned is a fixture in the tonneau cover for the soft-top.” Made of aluminium alloy, the printed item is lighter than the normal injection-moulded equivalent but significantly more rigid. Its ‘bionic’ geometry, inspired by forms found in nature, was optimised for 3D printing purposes.

Additive manufacturing is also gaining importance for customised components. The new MINI Yours Customised programme, for example, allows customers to design certain components themselves. Indicator inlays and dashboard trim strips, for instance, can be 3D-printed to their precise specifications. 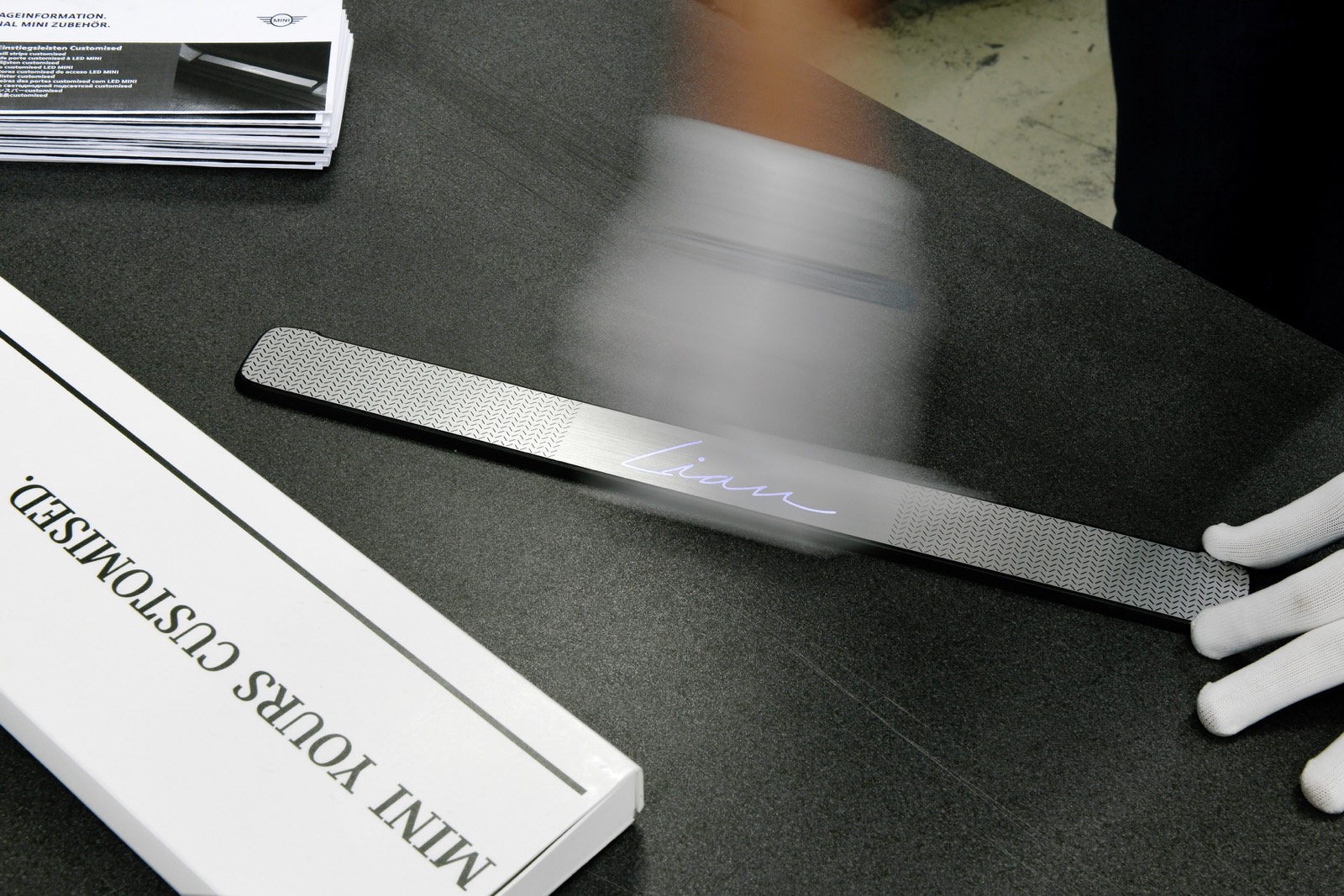 The BMW Group expects that, with time, it will become possible to produce components directly where they are ultimately needed – an idea that harbours tremendous potential. Jens Ertel: “The 3D printers that are currently operating across our production network represent a first step towards local part production. We are already using additive manufacturing to make prototype components on location in Spartanburg (US), Shenyang (China) and Rayong (Thailand). Going forward, we could well imagine integrating it more fully into local production structures to allow small production runs, country-specific editions and customisable components – provided it represents a profitable solution.” This would make additive manufacturing a useful addition to existing production technologies.

Investments through BMW i Ventures

For the BMW Group, investments in start-ups have proved promising not only in strategic but also in commercial terms. In addition, they represent a sustainable strategic value add.

In September 2016, for example, the BMW Group’s venture capital arm, BMW i Ventures, invested in the Silicon Valley-based company Carbon, whose DLS (digital light synthesis) printing technology was a breakthrough in the production of parts with high-quality surfaces. The technique allows significantly larger areas to be processed more rapidly than would otherwise be possible with conventional selective 3D printing. Carbon and the BMW Group have been partners since 2015.

In June 2017 the BMW Group invested in a company called Xometry, which works in the supply chain industry. Xometry is a web-based platform that networks suppliers and manufacturers from different sectors with each other. Pilot projects are already underway in a range of areas including spare parts manufacturing.

Cooperations with innovative partners such as these aim to speed up the adoption of additive manufacturing technologies.

Thanks to its tremendous scope for the rapid manufacture of quality parts of almost any geometry, additive manufacturing has been in use in the construction of concept cars at the BMW Group since 1991. Components are realised purely using digital data, eliminating the need for classic tools such as press tools and injection moulds. At present, the technology is most commonly used for small production runs of customised and often highly complex components.

BMW to Cooperate with GM on Fuel Cells