One of the many model updates for summer production is what BMW is calling the BMW Drive Recorder. Basically an integrated dash cam, the Drive Recorder allows drivers to report 40 second video using various cameras around the car. It’s a killer feature for those who track or autocross their MINIs and one we would love to see offered.

In the BMW world the option can be ordered in conjunction with Parking Assistant Plus and is available for the new BMW 3 Series Sedan, BMW 7 Series, BMW 8 Series, new BMW X5 and new BMW X7 from July onward. We’d expect it to make its way through the rest of the line-up as more models gain more autonomous features dictating more cameras.

Speaking of those cameras, what’s most interesting to us with the BMW Drive Recorder is that it uses more than one cameras to record video footage from different points around the vehicle. This gives the viewer various angles to view the footage making it immediately more full-featured than a GoPro. Once saved the videos either watched later on the iDrive display or exported via the USB port. 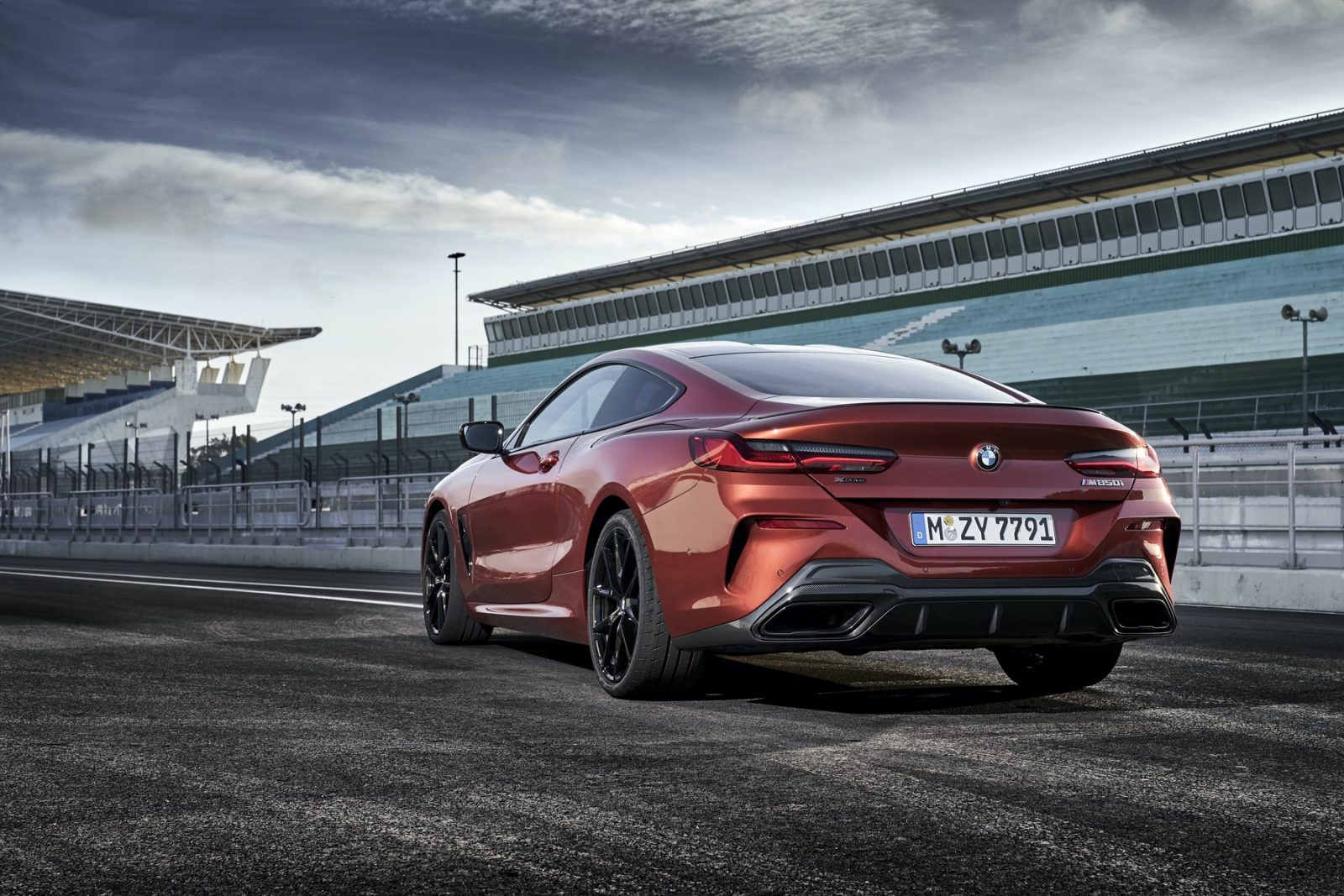 Another use is of course for insurance purposes. Luckily BMW has thought of that use-case as well. In the event of a collision, the 20 seconds before the accident and the 20 seconds following it are automatically recorded and saved, so they can be referred back to in any subsequent reconstruction of the incident.

We have no inside info on this option coming to MINIs but we wouldn’t expect it anytime before the next generation large MINIs which should eb released around 2021.