This ladies and gentlemen is the famous Incredible Seven Reel – a period British documentary that details the designing and engineering of the original Mini. Sit back and enjoy a full 30 minute look at just how the original Mini was conceived and created thanks to British Pathé. 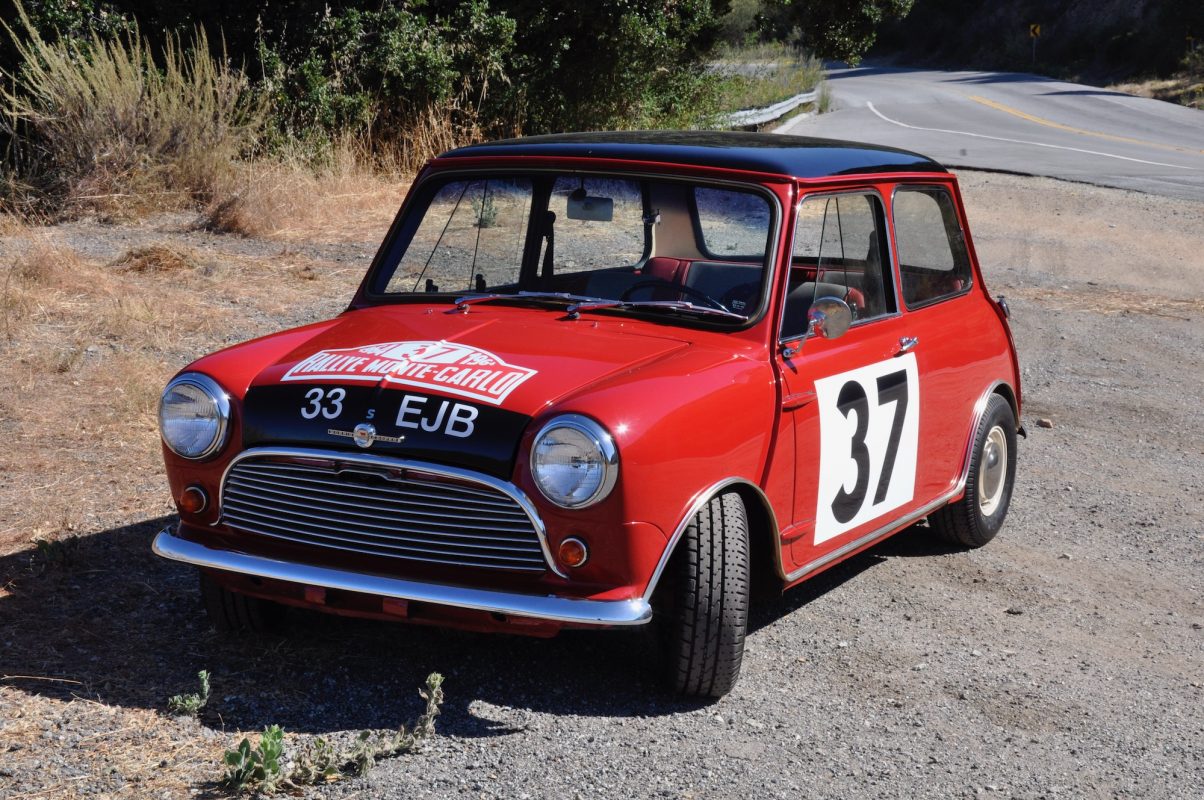 It’s particularly timely for us as we spent 2019 driving several different classic Minis over the course of the year. And perhaps surprisingly our favorite wasn’t the later more modern classic Minis from the 90’s but a 1965 Mini Cooper S. Coming from a modern automotive world, the classic Mini’s brilliance in packaging and engineering is startling and in that 1965 it was unfiltered from the original 1959 design.

It’s easy to say that these Minis are smarter and better than modern cars (including the current MINI), but times were dramatically different then. There was truly a clean sheet of paper when Alec Issigonis began his quest to reinvent the family car in the late 50’s. Today there are no clean sheets of paper given the thousands of global regulations. Which is another reason the classic Mini is so special. Simply put there will never be another. 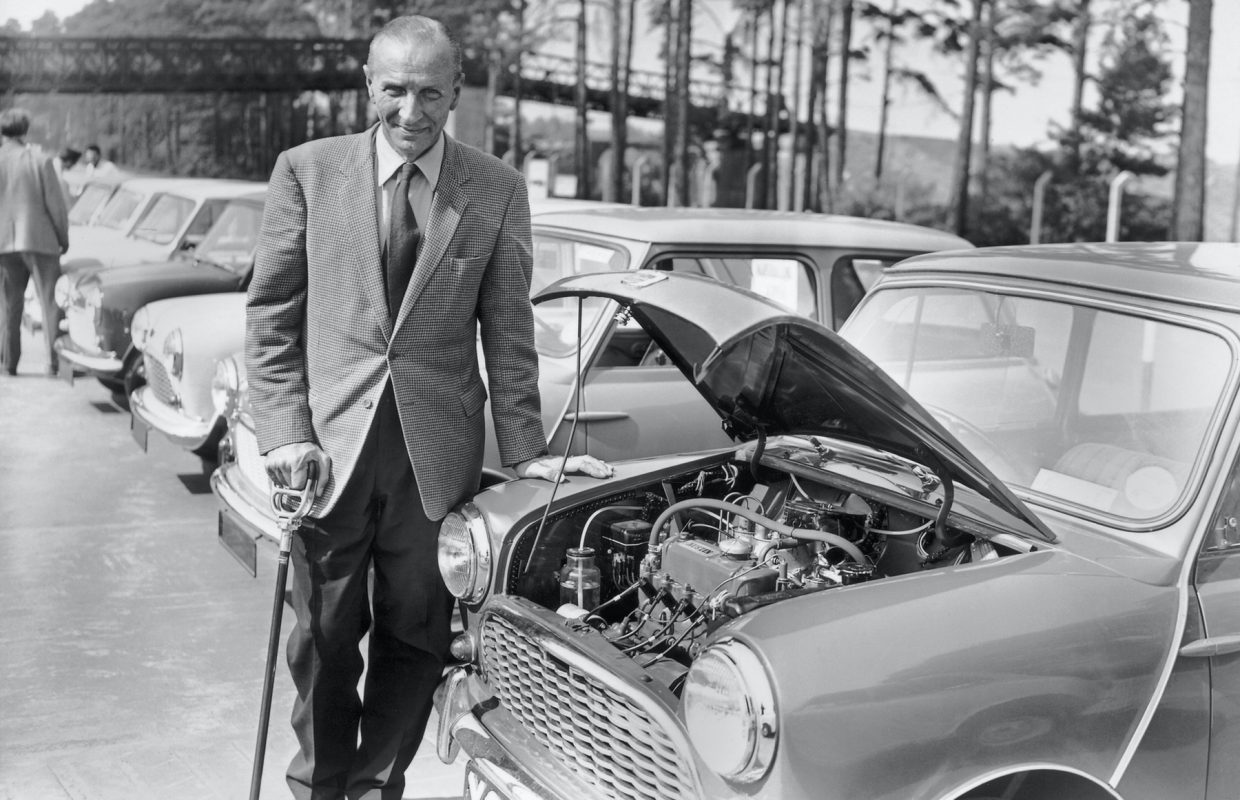 And what is British Pathé? Before television, people came to movie theatres to watch the news. British Pathé was at the forefront of cinematic journalism, blending information with entertainment. Now it’s turned into an incredible archive of history. If you’re into history (especially British) it’s a treasure trove of content.