Autocar has an excellent look back at the formative years of the new MINI and specifically the last minute switch For MINI production from the famous Longbridge plant to MINI’s current home of production, Cowley in Oxford England. 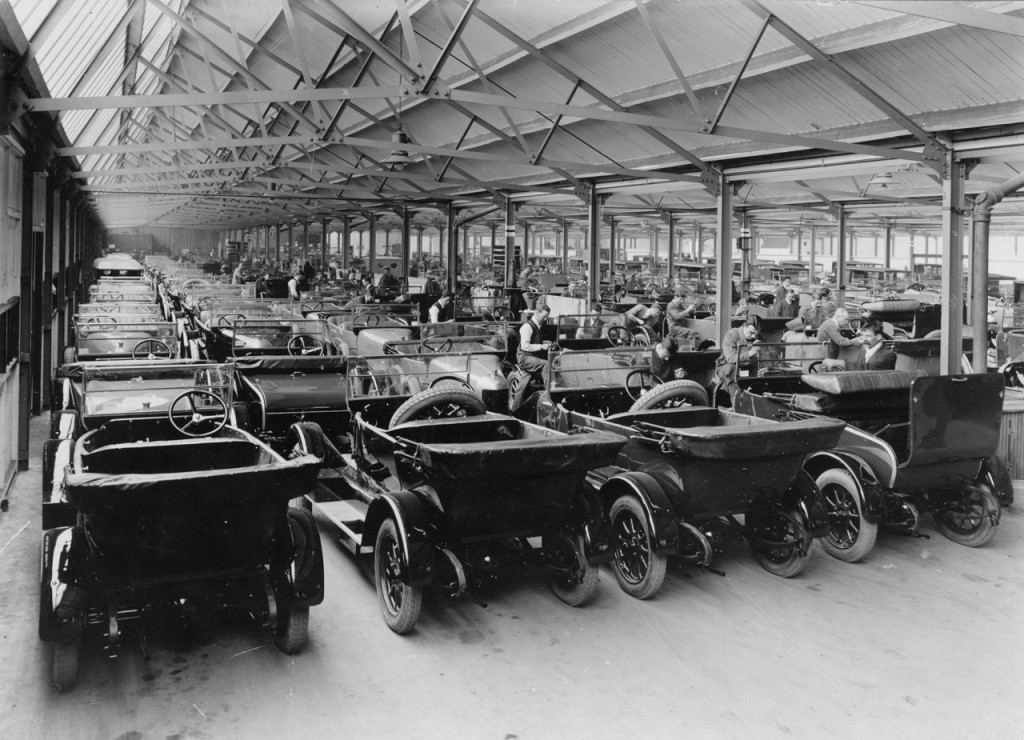 As Autocar tells it;

The new Mini developed by Rover and BMW in the late 1990s was originally intended to be built at Longbridge, Birmingham, where most original Minis were produced during its 41-year life. All that changed when then chancellor Gordon Brown refused to grant BMW a relatively modest amount of aid to assist with the modernisation of Longbridge. This was the last straw for a BMW board riven by the difficulties faced by its “English Patient”. 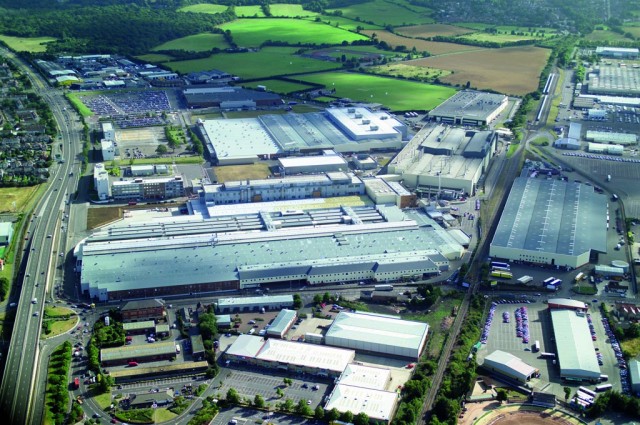 Then the monumental task of swapping plans began:

The method of attaching parts to the underside of Minis changed, too. “We had rotary slings for the Mini,” Fisher says. These turned the body through 90deg to make it easier to attach parts, whereas the Rover 75’s underbelly was attended to from a pit beneath.

It’s a miracle cars were built at all in 2001. You can read the entire article over at Autocar.

The MINI Cooper Turns Sixty – A Look Back