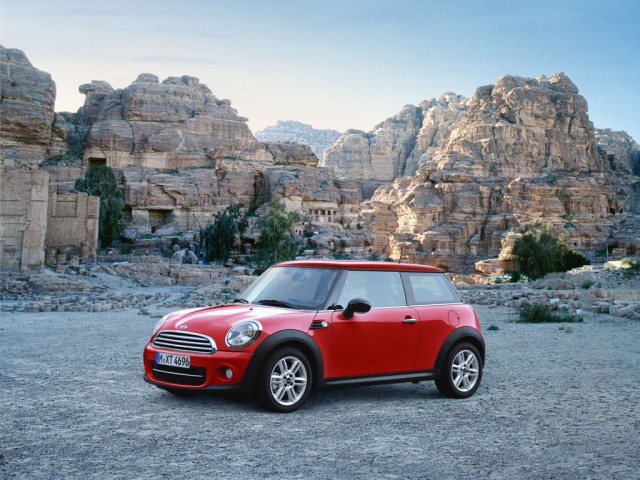 Premium small car brand MINI has stepped up its involvement in the Middle East sales area in geographical terms as well: the brand’s market entry into the Kingdom of Jordan brings a further boost to MINI’s presence in this growth-intensive economic region. In 2011, MINI posted a 77 per cent increase in sales in the Middle East. Worldwide, the British premium carmaker is now represented in more than 100 countries.

The new MINI branch will open in the centre of the capital Amman – a bustling city of some 3 million – in partnership with a local dealer who already collaborates with the BMW Group on BMW car sales and service. Potential MINI customers in Jordan will be able to choose from the full model portfolio. In addition to the MINI, MINI Clubman and MINI Convertible, the range also includes the MINI Countryman and the two latest additions to the brand family, the MINI Coupé and MINI Roadster. All models will be available in MINI Cooper (90 kW/122 hp) and MINI Cooper S (135 kW/184 hp) variants.

A new Middle East sales record was achieved in 2011 not just by the MINI brand but by the BMW Group as a whole, with a total of 18,657 BMW and MINI vehicles delivered to countries in the region. The most popular markets were the Emirates Abu Dhabi and Dubai, alongside Saudi Arabia, Kuwait and Qatar, in all of which MINI too is strongly represented. Beyond this, the British premium brand sells its models in Lebanon, Bahrain and Oman as well.