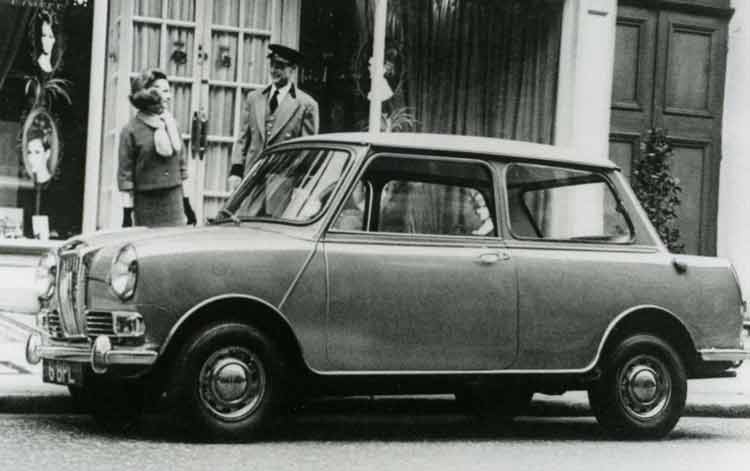 To survive MINI needs more models. It’s clear that this is BMW’s philosophy. More models off of existing platforms allow for greater cost efficiency and help MINI target new customer segments. Last week we reported in detail about MINI’s overall strategic plans and talked about plans to bring up to six new models to production over the next 5-6 years. However there was one we didn’t talk about.

We know that MINI will be building a speedster off of the R56 platform in a couple of years and then shortly after that we’ll be getting the 3rd generation MINI. Yet MINI isn’t quite satisfied with that expansion plan. They need something that allows them to reach a broader segment specifically in countries like the US.

Enter the idea of a MINI sedan. Our sources are telling us that MINI is at the earliest stages of considering a full-fledged sedan (built off of the R60 platform). The car would include four doors and a hatchback that closer resembles notchback design. In fact we’re told that the idea of a real trunk has even been floated by some in Munich. The concept is still in the very earliest stages but there’s little question that a family oriented four door with a more traditional silhouette could be well received in the US market.

We’d give the concept nothing better than a 25% chance at this point but it’s a fascinating idea. Thoughts? Opinions? We know you have them.

MINI’s Other Paris Concept to Debut in London