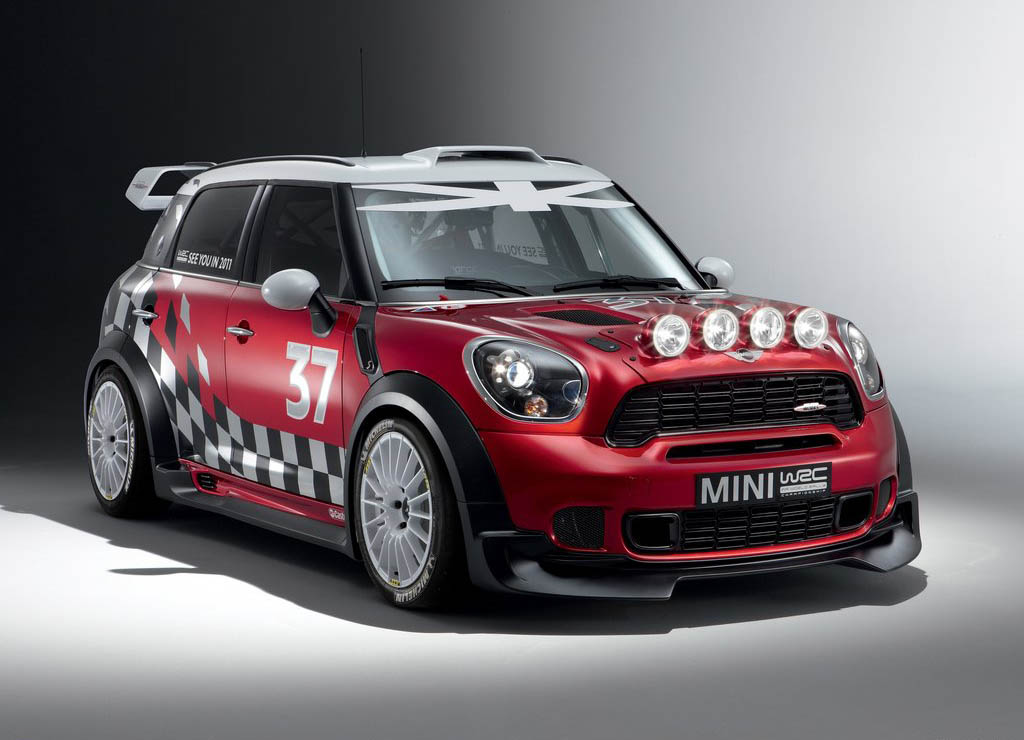 “I just can’t wait to get on with the job,” said Meeke. “To be honest, it’s a dream come true, but I haven’t really had the time to digest the whole thing yet.”

Meeke has driven the Mini WRC in initial testing in Portugal last month and will return to the test Countryman next week.

The 31-year-old has been delighted with the initial running, but he declined to discuss the specifics of the car.

“One of the things I’m so impressed with,” said Meeke, “is the way the team is going about whole project. Taking next year as the development year is exactly the right thing to do.

“So many times we would see teams arrive at Monte Carlo or whatever was the opening round of the series still struggling to get their development work done and then forever playing catch up afterwards.

“Doing it this way makes a lot of sense: there’s no panic; we do the test, then the event, then the test. It’s the best way.”

Having spent the last two years competing in the IRC with Peugeot UK, Meeke is match-fit, but he says he knows the World Rally Championship represents another step up.

Meeke continued: “The IRC certainly has it’s place and, it’s fair to say that Mikko [Hirvonen] on the Monte this year, none of the WRC drivers have come and wiped the floor with the IRC guys.

“But, the WRC is the pinnacle of the sport and I’m going to have a learning curve to flatten next year.”

Meeke added that the impending rule changes for the World Rally Championship should help him.

“It’s not going to quite as tough as going in there in exactly the same cars and trying to fight those guys on equal terms,” said Meeke. “They’re going to have to learn about the new car in the same way that I am – and, with parts of the new car derived from Super 2000, it might be that I have a small advantage in some ways.

“Whatever happens, it’s going to be an incredible journey with Mini – and one that I can’t wait to get started on.”

Cheers, Kris! We look forward to seeing you tear through the series with MINI!

No Tin-Top for the Next Cabrio & JCW Sales