There are massive discounts right now on what is arguably MINI’s best four door – the MINI Clubman. We’ve seen discounts of up to $7k and heard of $10k on some lightly used models. 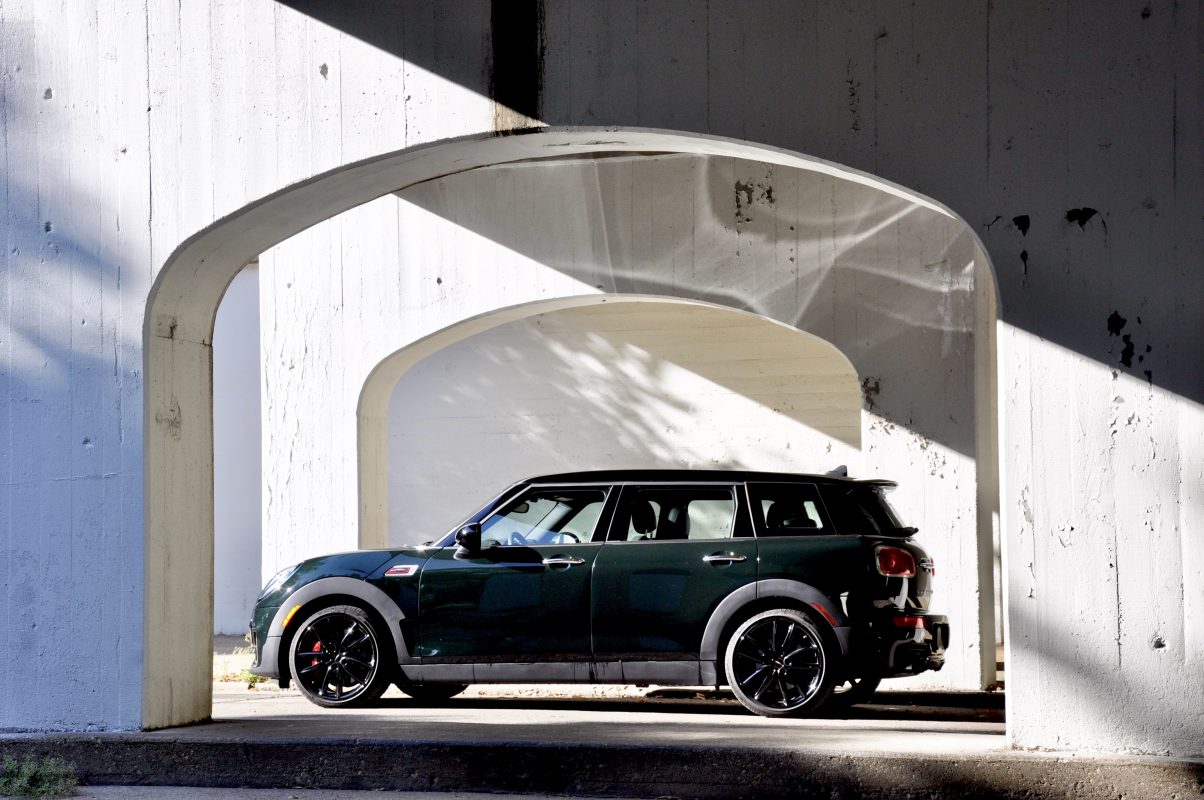 Why the discounts? The Clubman is an oddity on US roads where small crossovers (like the Countryman) dominate. But that’s one of the reasons it’s so special. It’s not far off in size and performance of an BMW E46 3 Seres wagon which was for many enthusiasts a unicorn of performance and utility. Yet when the X3 hit the market 15 years ago, the highly acclaimed wagon was basically dead on dealer lots. Fast forward to 2017 and BMW of North America is preparing to axe it from the US market altogether. 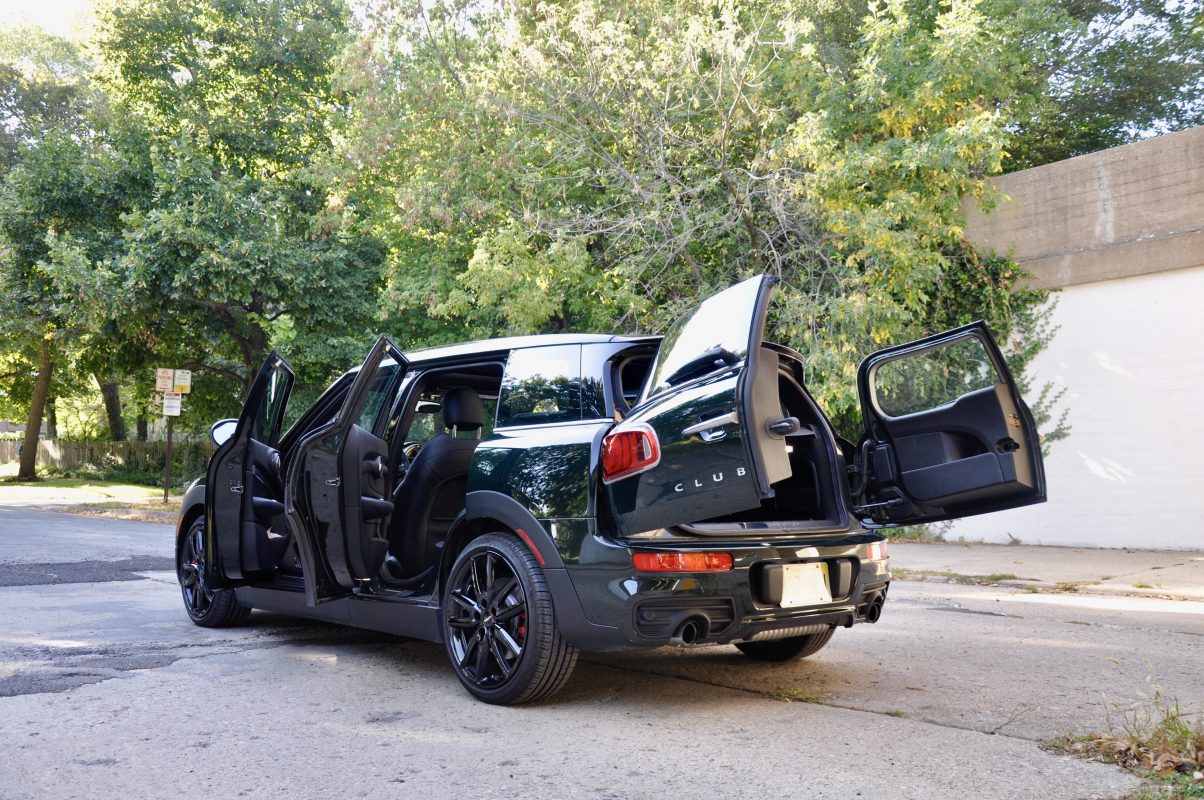 To us the Clubman is that unicorn of the MINI range. It weighs less than the Countryman yet offers the same interior volume (sans the height) and greater performance and efficiency. It’s not as MINI-like as the F56 in terms of agility and response but its quick steering ratio and lighter weight (as compared to the Countryman) helps it retain enough of those characteristics to make any drive interesting.

In addition to that the end of the year is often the best time to buy as dealers are trying to hit year end sales goals. So if you’ve ever been curious about a four door MINI, now is the time to get serious.

You can read all about our experiences with our long term Clubman Cooper s and JCW Clubman right here.

Note: MotoringFile gets no kick backs or share of any sales from any dealers. Consider this strictly a public service announcement. 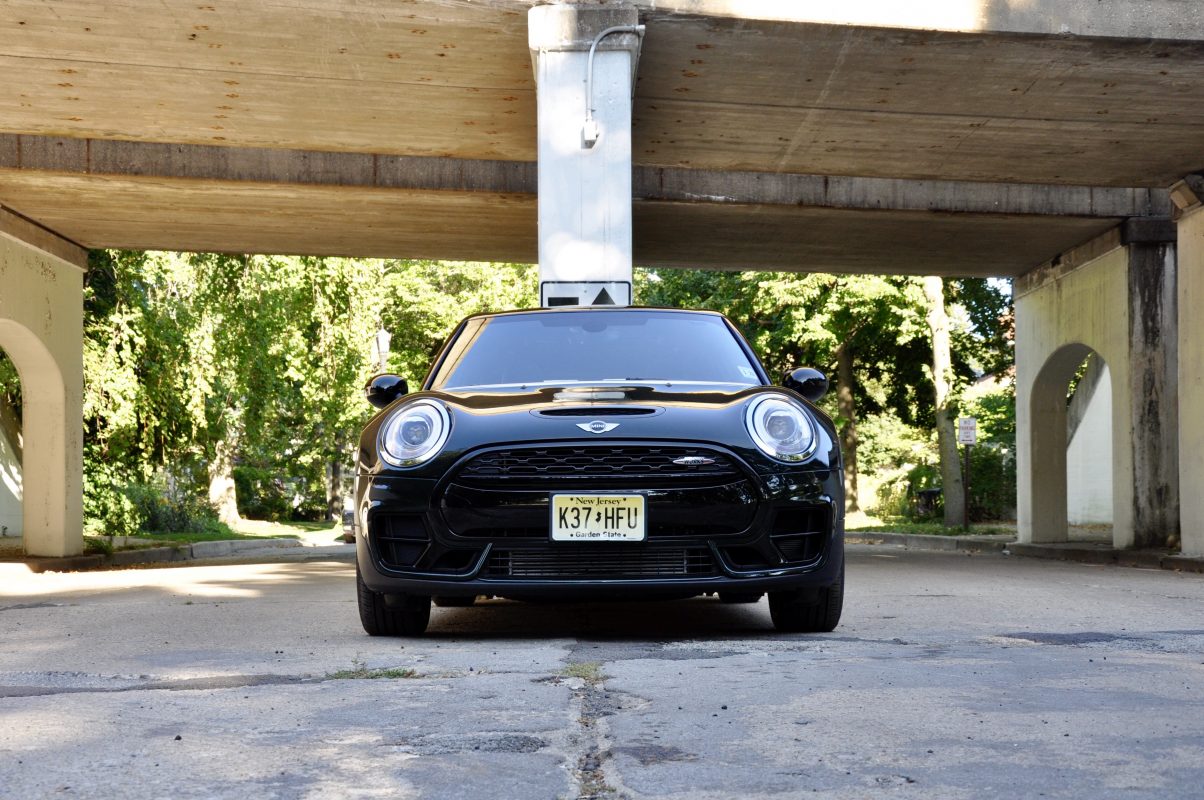