The next generation MINI due in the years ahead could get its own MINI-specific platform. A platform that isn’t bound by BMW design requirements and thus (theoretically) better suited for smaller MINIs. That rumor (along with a few others) comes from this month’s Automobile Magazine. But fair warning, not all of these rumors stand up. 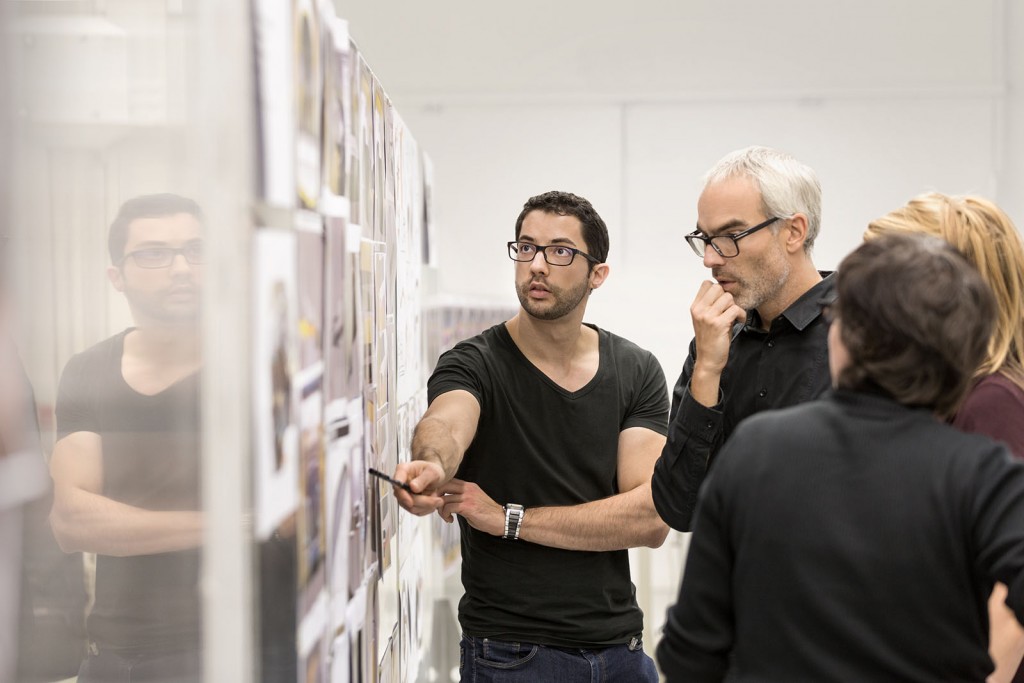 The juiciest is the rumor we’ve already reported. BMW is in negotiating with Geely to co-develop a small car platform that will underpin the next MINI. According to Automobile, MINI has concluded that using the new FAAR front drive platform destined for new BMWs would be too pricey and might not suit the brand. Automobile paints a picture that this Chinese platform sharing is a brand saving move. While that sounds dire, it’s not what we hear.

What does hold water is the timeline. Because this is rather late in the game for the proposed 2020 release,this move would see BMW adding two more years into the current lifecycle pushing the debut to 2023. 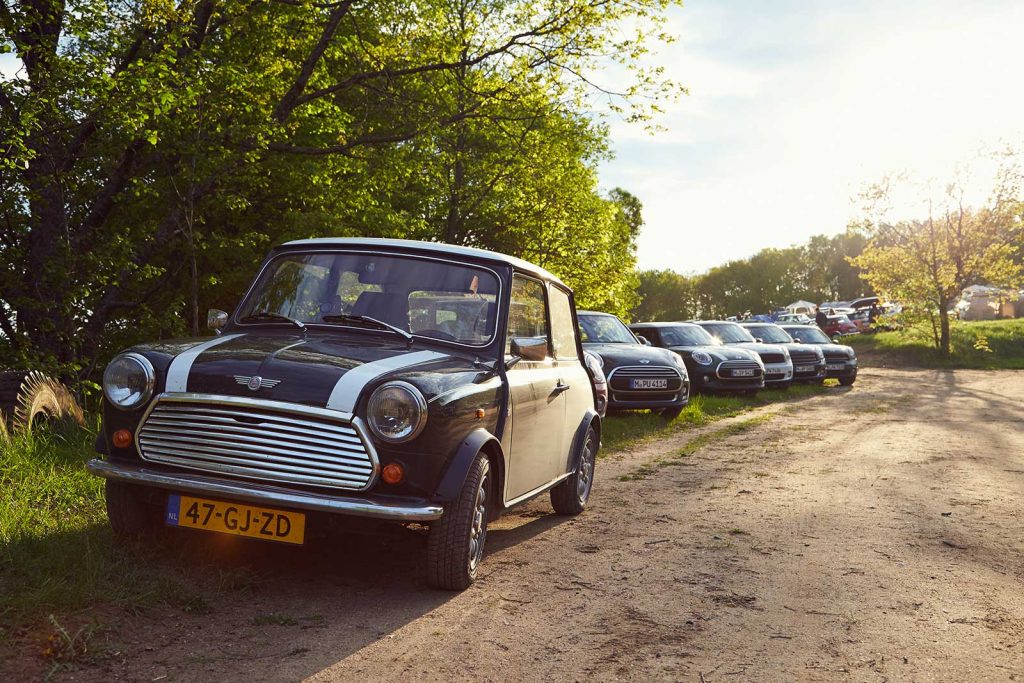 Is MINI Going back to its Roots?

This extra time will give MINI more ability to plan a series of small models meant to refocus the brand.

Over the past few months we’ve heard MINI designers make casual mention of everything from smaller overhangs to more integrated technology all playing a role in future MINI designs. This move would seem to align with that spirit.

The article also notes several new names for MINIs (Metro Runner, Metro Cruiser and Metro Adventurer) but those appear to be working titles and likely not final model names. The key point is that these new models will be evolutions or in some cases (likely the Clubman) reinventions of current products

Finally the article points to BMW moving some production to China but we’d be surprised if that was at the expense of the Oxford plant. However given increasing cost pressures of electrification, certainly nothing is off the table.

Rumor: Second Electric MINI to be Made China for Chinese Market

Is MINI About to Shrink its Model Lineup? (Hint – Don’t Bet on it)