Small car sales are drying up in the US and MINI is feeling the affects in sales numbers. As recently pointed out by Evan in our comments, the amount of small cars leaving the US market is alarming to say the least. How bad is it? Here’s a quick (and non-exhaustive) list and what’s dying or about to die: 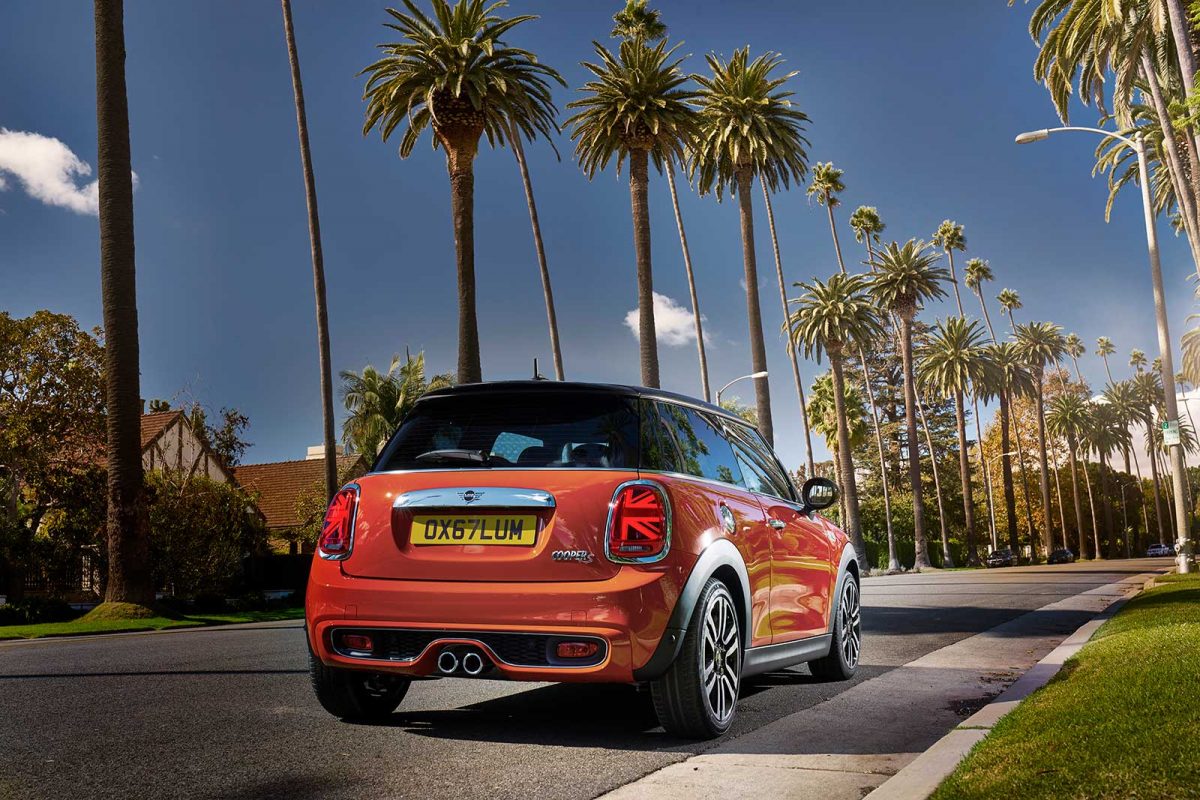 Through it all MINI USA has soldiered through with sales that are generally higher than the rest of the small car industry. The product line-up is the best it’s ever been (the Countryman was just named a top pick by Consumer Reports in the small premium crossover segment) and quality is up dramatically over earlier models. Yet the brand is still being battered by the onslaught of trucks and crossovers. Last month was the worst January in terms of sales for MINIUSA since 2010:

Where does MINI go from here? We’ve heard from executives that BMW is committed to the brand in the US (once its largest market) and seeing trends like this as cyclical. But when do we expect it to come back? What role will the economy and gas prices play? These are all things we’ll be watching in the months ahead. In the meantime our thoughts go out to the MINI sales staff who are selling (on average) less cars then they did 5-6 years ago. Despite the fact that they’re better cars with higher quality, they’re still at times, a tough sell.

Mercedes & BMW Merge Select Vehicle Processing for the US