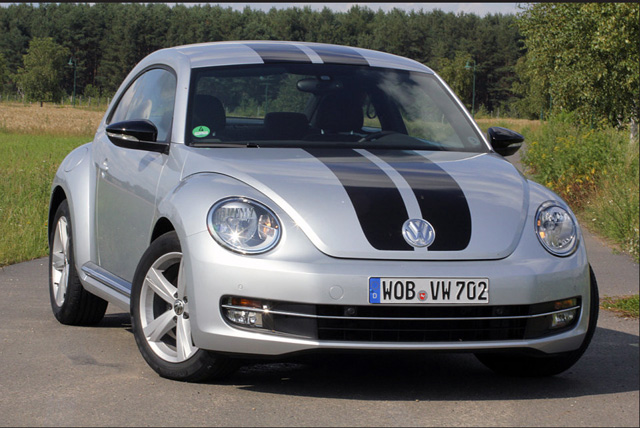 Teased during the Super Bowl, the New Beetle is now even newer, making its first big evolutionary leap since the car debuted in 1997. The new New Beetle is squashed and stretched and feigning aggression from most angles â€” reflecting VW’s desire to re-masculate the Beetle franchise. Because honestly, not enough of the car market is aimed at young men. Am I right, fellas? Now we here at MF haven’t gotten any wheel time in the new New Beetle just yet, but here are two first impressions worth checking out:

If you really want to dive head first into all things new New Beetle, head on over to VW Vortex and catch their in-depth coverage of the Beetle launch.

Your Take: the Audi A1 Concept