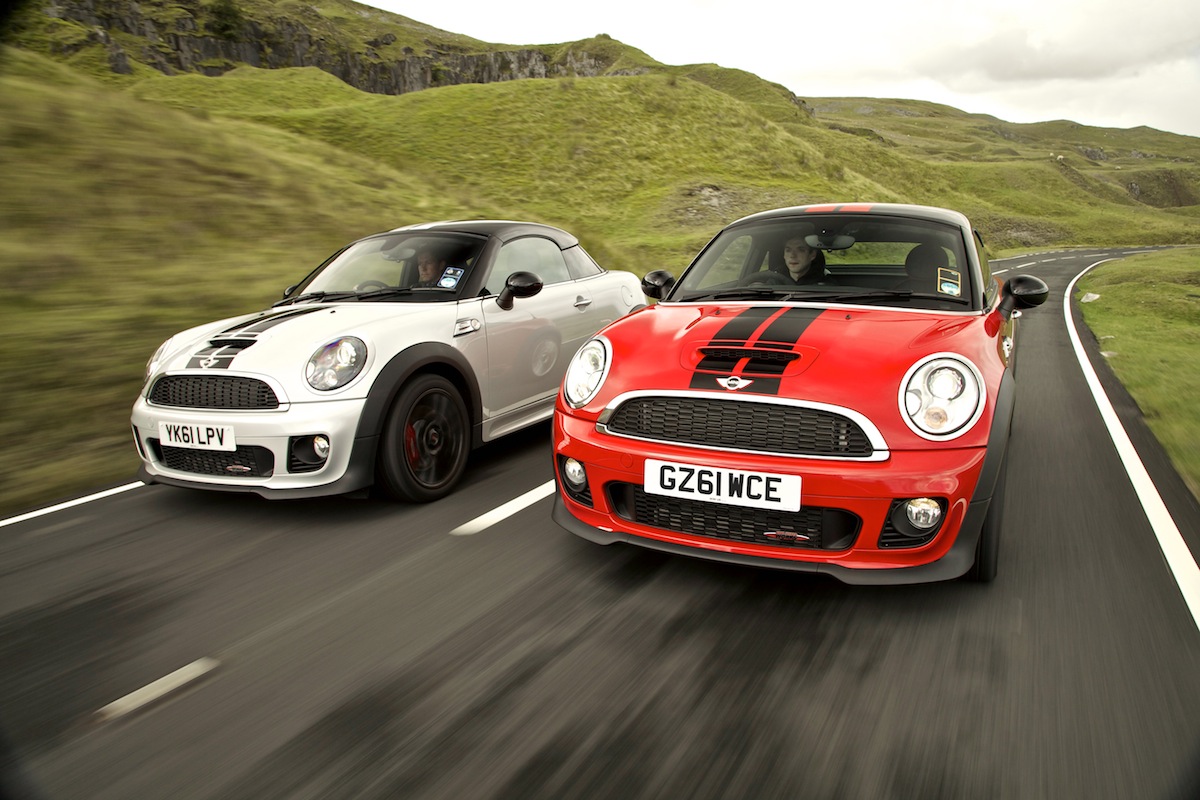 Worldwide MINI Sales up 8.6% For January

MINI Takes a Strike in Sydney