Carplay and Android Auto are coming. But what about BMW and MINI homegrown solutions? BMW recently debuted gesture controls on the new 7 Series and we recently had a chance to sample them in a two week long test drive. Our conclusions? A bit mixed. While gesture controls do work there’s enough lag in the system interpretation the gesture that we found you’re better off using the steering wheel controls. That said the system has promise as better sensors and faster processors make their way into future generations of the system. You can imagine a future version of this working quickly and efficiently in BMWs and MINI’s once the driver learned the key commands. 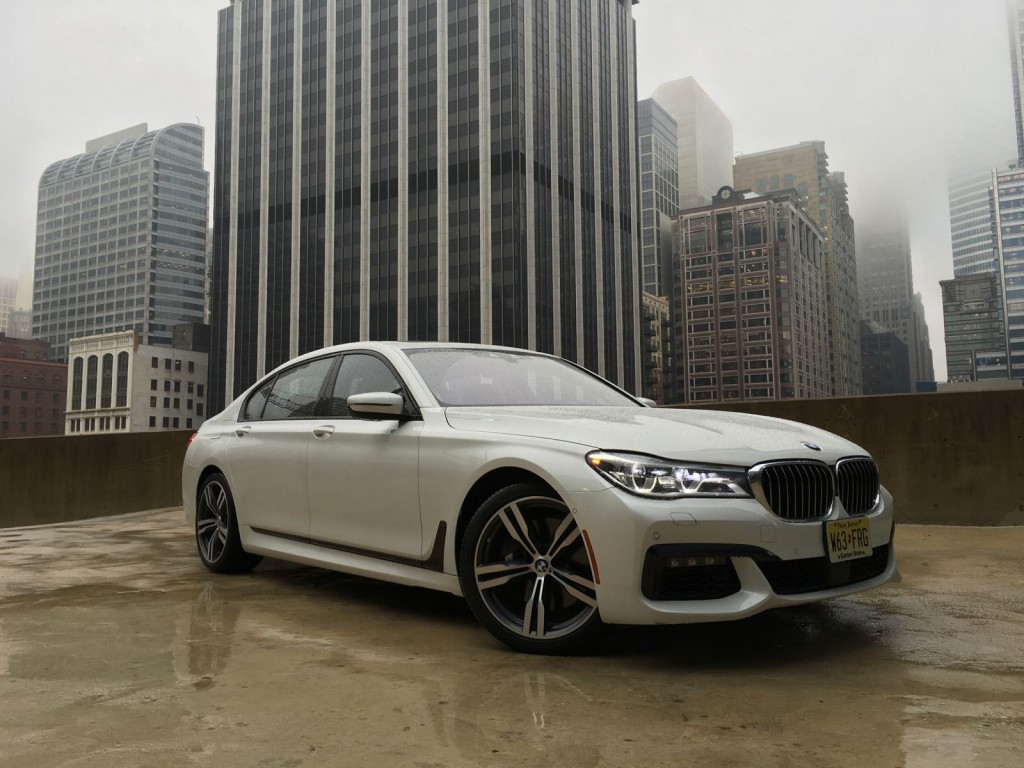 The 7 Series also debuts a new version of BMW/MINI’s iDrive system. While early versions had their challenges, we’ve been big fans of iDrive over the years and the new version is a nice evolution to what has been around since 2009. But for those who have experienced Volvo’s new infotainment system or Tesla’s giant screen, it would seem that BMW is being a bit conservative. Or worse they’re beginning to look like exactly what they railed against in 2001 when they debuted iDrive: old. There are so many physical and digital interfaces that demand attention from the driver that it can be bewildering. Worse – the visual design, interaction design and interface design are often inconsistent. None of it is particularly damning but the sum of it is when compared with modern interface design. What the new 7 Series proves is that BMW needs a wholistic view and solution to the interface of driving and operating a car.

How does this relate to the MINI? The 7 Series is typically a peek into the future for MINI in terms of the technology that’s forthcoming (Carplay being an example of that). 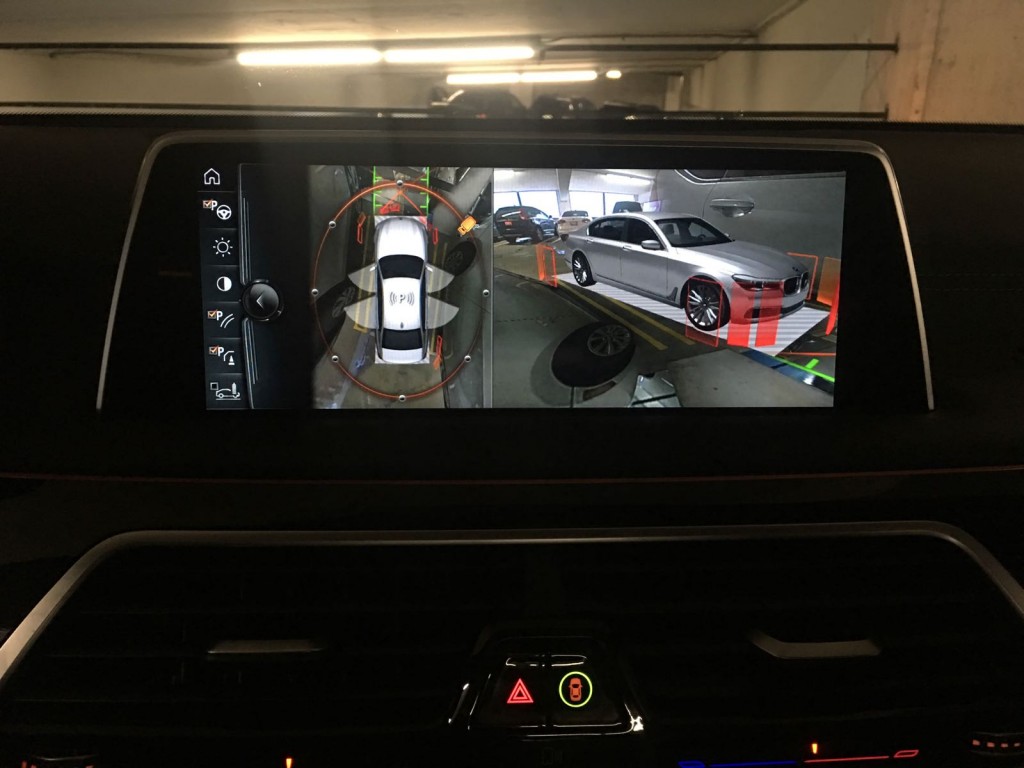 What do you think? Do you need gesture controls in your next MINI? Does the 7 Series sound like a welcome improvement over what MINI has or an unnecessary complication? Sound off in the comments below.

How did the 7 Series drive you ask? The full BimmerFile review is forthcoming but the quick answer is shockingly well. The technology may get the headline with this car but it’s the actual driving experience that’s the star of the show.