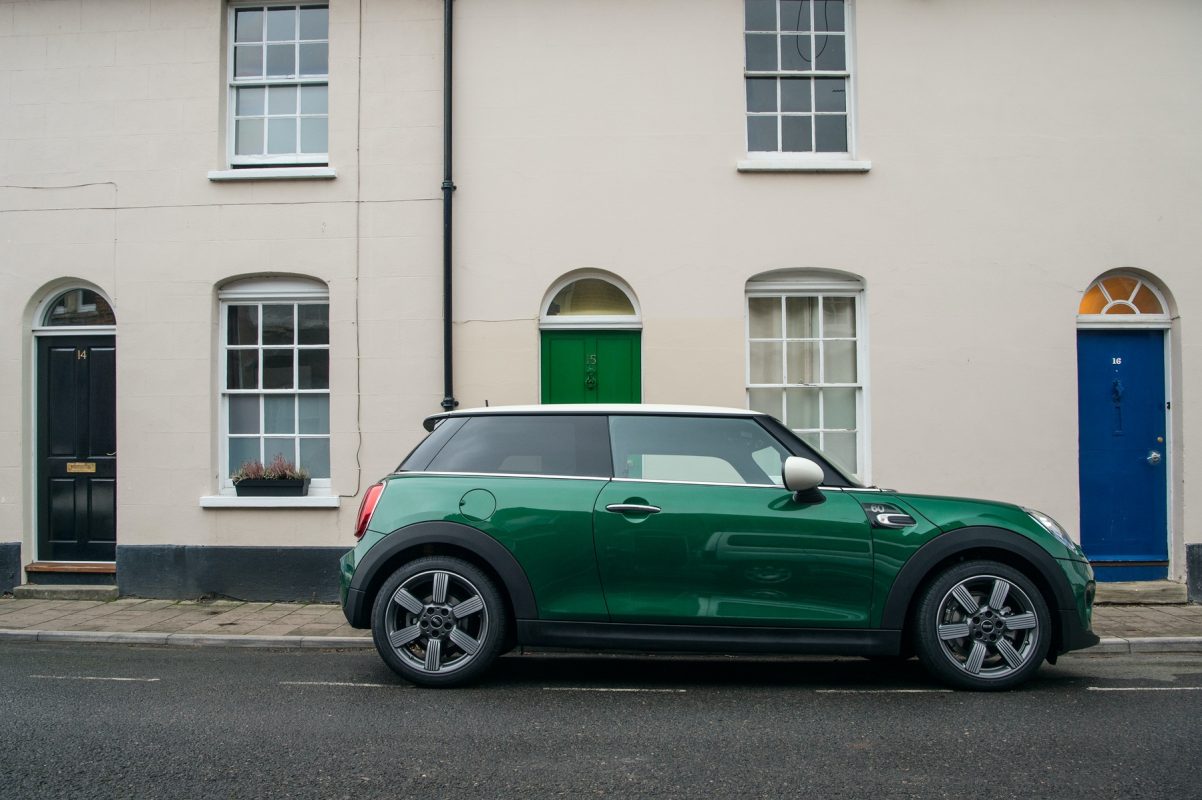 Official release: The MINI anniversary year has started with a title win. MINI is among the winners in this year’s “Best Cars 2019” competition. The class victory in the readers’ vote held by car magazine “auto, motor und sport” once again demonstrates the high level of popularity still enjoyed by the original in the premium small car segment in its 60th year. With characteristic driving fun, clever use of space and individual style, the current model generation embodies the authentic values of the brand – familiar worldwide ever since the classic Mini – in their most contemporary form.

The readers’ vote organised by “auto, motor und sport” magazine is one of the longest-standing public surveys in the automotive sector, having been carried out this year for the 43rd time. From a total of 385 models, participants voted for their favourites in eleven vehicle classes. In doing so they chose the “Best Cars 2019”, both overall and in the import category. The winners of the latest vote received their awards today at a festive prize-giving ceremony held at the International Congress Center Stuttgart (ICS).

MINI won the title in the import category of its class. Attracting 30.1 per cent of the votes cast, the success-crowned British model secured a clear lead within its vehicle class. In fact the current winner was even able to improve on the excellent results achieved by MINI in previous years. Ever since the relaunch of the brand in 2001, MINI has maintained a regular presence among the winners of the “auto, motor und sport” reader survey. It was initially the serial winner in the import category of the “Mini Cars” class, and since 2015 it has now won the title in the “Small Cars” category five times in succession.

The success of MINI in the latest public vote also reflects the brand’s enhanced appeal due to the latest model update. The MINI 3 door, MINI 5 door and MINI Convertible all convey their unmistakable style by means of a precisely modified design, new LED headlamps, LED rear lights with Union Jack graphic, a refined interior and new customisation options. MINI also presents a particularly striking design model to mark the 60th anniversary of the brand. The MINI 60 Years Edition highlights the British origins and agile character of the premium small car by means of exclusive design features and fittings for both the exterior and interior. The special edition will be available from March 2019 onwards as a MINI 3 door and MINI 5 door, each with four engine variants.