Recently rumors have been swirling that BMW is preparing a hot version of the new F40 1 Series specifically targeting the VW GTI. Sounds good right? Even if we in the US can’t get it we always love to see car makers take on market leaders like the GTI. Competition tends to make everyone better. But perhaps more interesting to MF readers this could point towards the long rumored refreshed JCW Hatch.

We’ve heard rumors for the past few years that BMW was developing a 260 hp version of its B48 four cylinder specifically for front wheel drive applications (they’ve offered one for years with RWD BMWs). We had assumed it would be part of a refresh for 228 hp version of the B48 we’ve seen in the JCW hatch as well as allow the lower end X1 and X2 to get power bumps. So this new rumor seems to fit in nicely with what we’ve been hearing for the past few years. 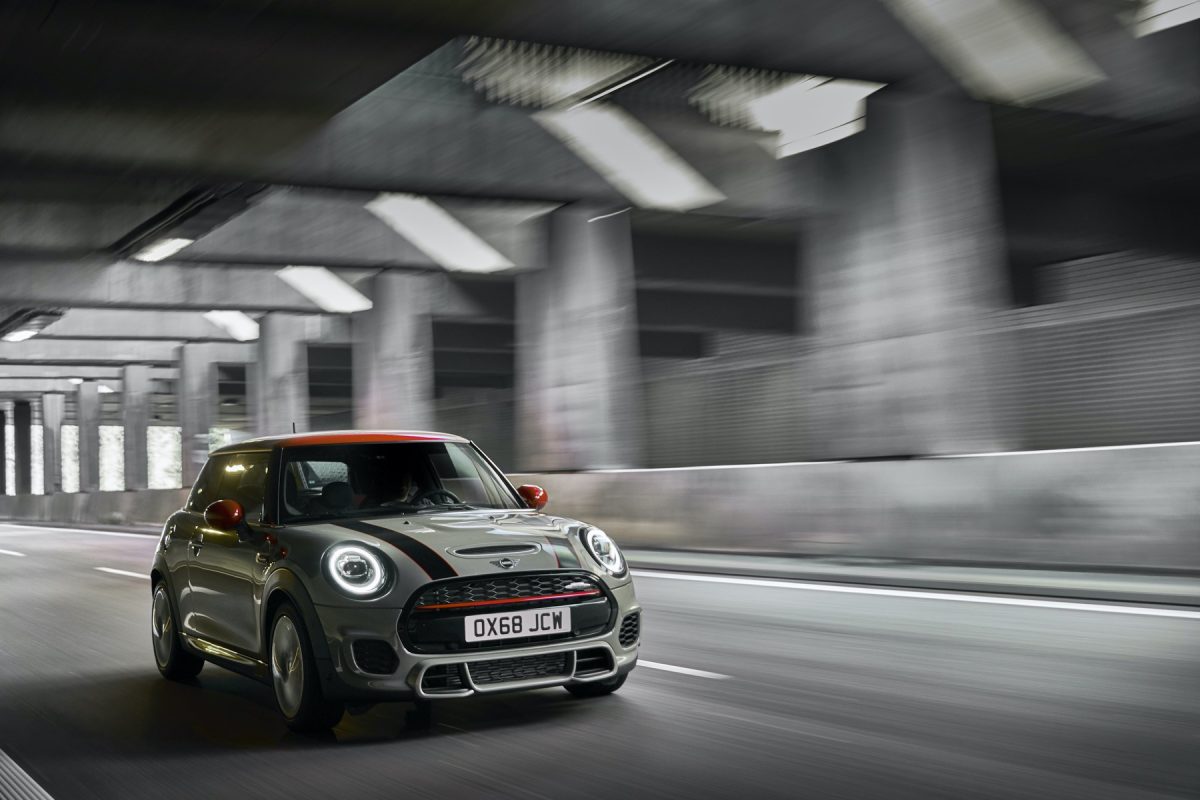 Perhaps more interesting this new hot version of the F40 1 Series sounds an awful lot like a JCW MINI to us. It’s rumored to have BMW M Aero parts, M Sport brakes, M Sport suspension, Sport Seats (almost surely taken from the JCW) and other go fast parts will make up this hot version of the 1 Series. Interestingly this will be positioned below the M135i which makes use of the JCW Clubman and Countryman 301 power plant, along with other components.

It all sounds like a compelling 1 Series, but on the smaller and much lighter JCW Hatch (800 lbs lighter) it would be outstanding. However, a word of warning. This same rumor points to the new version of the 1 Series being auto only. And given the number of JCWs sold Worldwide, BMW might not be entirely keen on engineering a manual version. We saw this same scenario play out with the JCW Clubman, Countryman and forthcoming GP3.

That of course begs a the question – would you take more power in an auto only JCW? Or would you prefer MINI to stick with 228 hp and a manual? Let us know in the comments below.