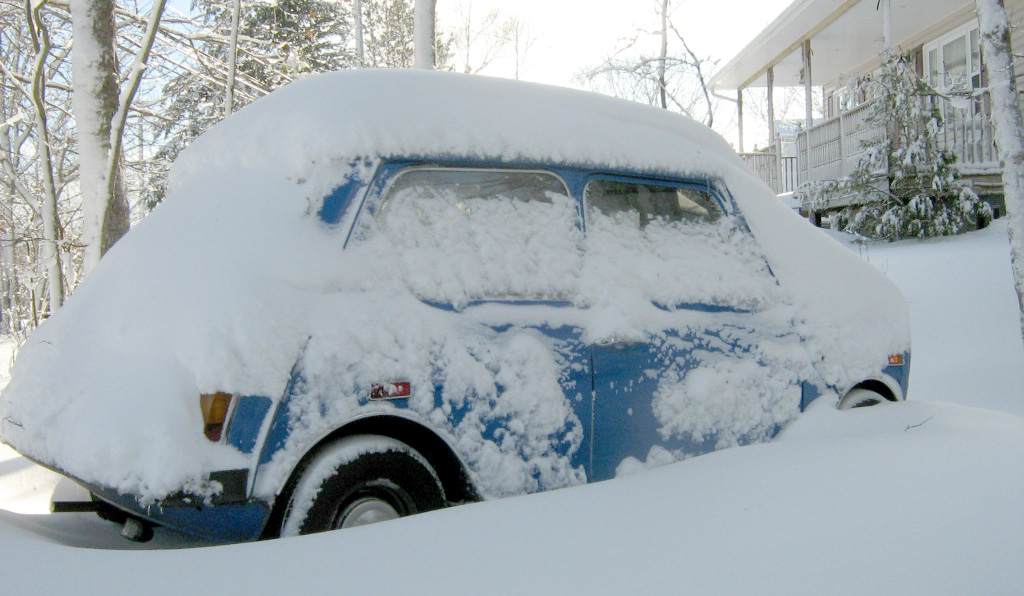 Great marketing is often a balancing act. Play it too safe and you’re boring. Push the envelope too much, and you’ll embarrass your brand and even lose customers. Sometimes, it’s the little, seemingly innocuous things that can blow up in the marketer’s face. Take for instance, a recent sponsorship stunt undertaken by one of MINI’s European agencies, Sassenbach. The German Institute of Meteorology offered “Adopt-a-Vortex”, where companies can do a naming sponsorship on a storm front for an economical €299. What would be the harm? The proceeds even help fund Berlin’s Free University. A front blows through, your name is on it during the weather reports. Cheap advertising, right? Well it’s all fun and games until your sponsored front (called “Cooper”) turns out to be a major winter storm and kills more than 100 people across Europe.

Unfortunately, when you sponsor a front through the “Adopt-a-Vortex”, you get to help in the naming, but you don’t get to pick your storm. BMW has apologized for the stunt and expressing regrets for the lives lost in the storm. Here’s hoping that the chaps at Sassenbach don’t lose their nerve, but let’s also hope MINI’s next big marketing stunt goes better.

Motortrend on the Targa Newfoundland