The Electric MINI has been a challenge to engineer according to BMW. Planned for a 2019 release, the all electric MINI hatch will be produced in Oxford and China (with the latter meant for Asian markets only). However BMW is finding challenges in engineering and production of the F56 based electric car. 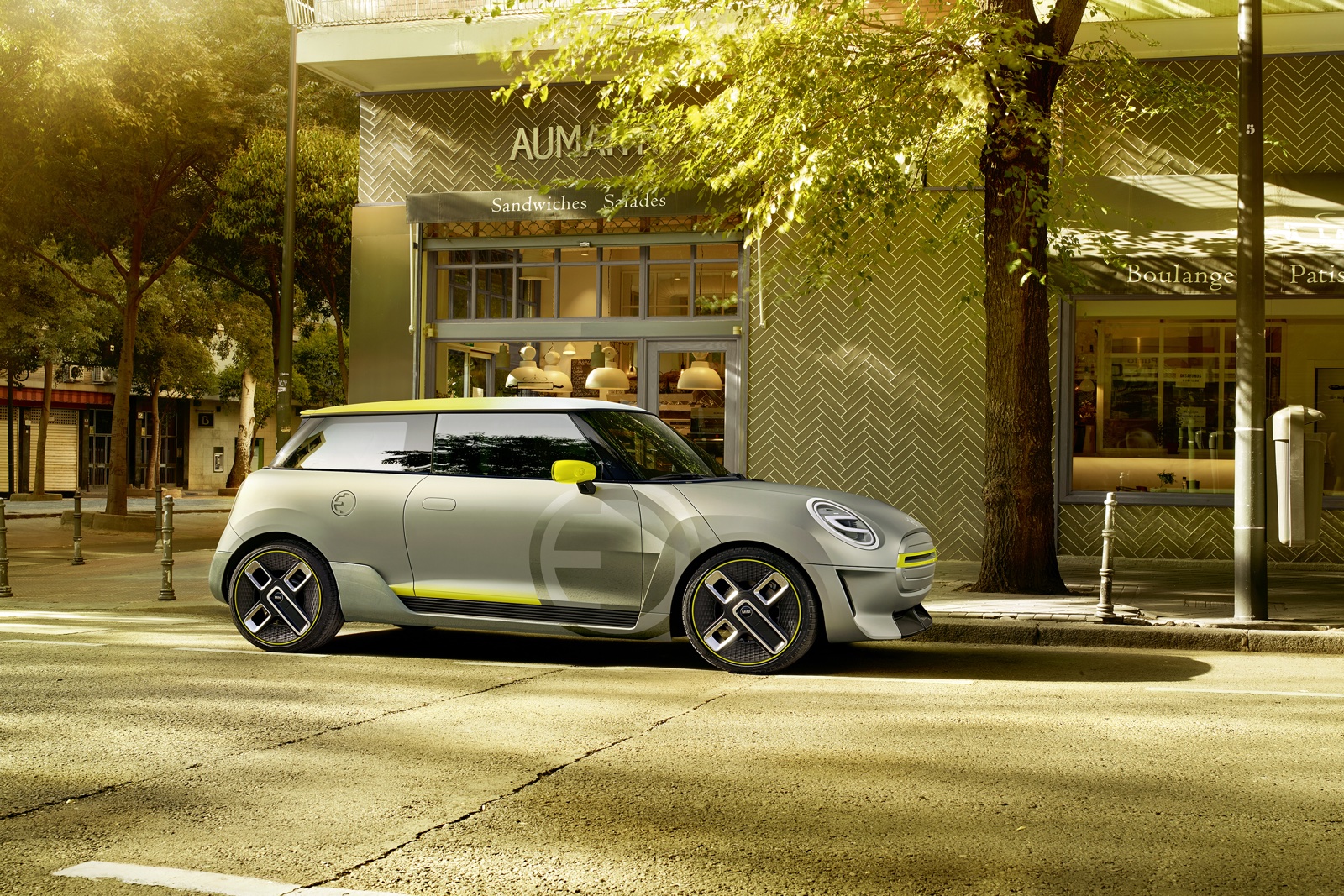 According to MINI boss Peter Schwarzenbauer (via Autocar), MINI is the most urban car brand in the world and perfectly poised to move to electric. However due to the size of the vehicles, it’s proving difficult to fit the requisite number of battery cells into the current chassis.

Schwarzenbauer went onto to say, “…if you look at the role of electrification in the urban environment and the desire to be local emissions-free, there is no other brand with the credentials of Mini. It should be a natural fit, and that is the direction we’re moving towards for the future. The success of the plug-in hybrid Countryman shows what can be achieved, and the full electric Mini that is coming will show another step.”

Schwarzenbauer also mentioned that the joint venture with Great Wall Motors was necessary in order to qualify for the China’s electric vehicle regulations which require a proportion of the car’s parts to be sourced and manufactured there.

Convincing James May to Buy an Electric MINI Cooper SE